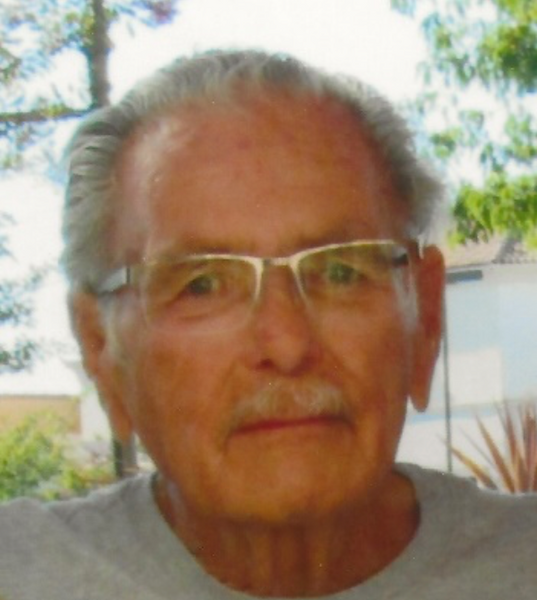 Abe was born in Salt Lake City, UT to Abraham Joe Jiron and Victoria Laura Trujillo Jiron on July 25, 1943. He was the 8th of ten children.

He was retired from the Salt Lake City Water Department where he had worked for more than 20 Years.

Abe was a faithful member of Calvary Chapel Salt Lake for many years. He volunteered often to help others however he could, and in any way. He found a lot of joy and satisfaction in giving his time and talents to support and assist anyone who had a need.

He enjoyed living life, especially when it was with others. He like to travel with his wife and his family. He wanted to see this country and took many trips to do so. He also enjoyed golfing regularly with family and friends, bowling on many leagues for years, playing cards and watching the Utah Jazz play.

Spending time with his family in any way brought him great pleasure. Whether it was while pursuing his hobbies and interests, or being at one of many frequent family gatherings. He could always be found participating in games and activities that some might feel that he was too old for. He cared greatly for his family and would make sure to hug everyone and tell them that he loved them.

Abe was friendly and outgoing to everybody he met, with an easy smile and quick sense of humor. Also, he had a desire to leave all he met feel better for his having been there. In this, he had great success. He was constantly looking for ways to help and serve his family, friends and community. To show his love for them. He always enjoyed music and dancing, and heaven has a little more rhythm and colorfulness with him there.

Abe had requested to be cremated and to not have any formal services. Those wishes will be honored and there will be a Celebration of Life scheduled on June 25, 2022 with location to be annouced at a later date.

To order memorial trees or send flowers to the family in memory of Abraham E Jiron, please visit our flower store.