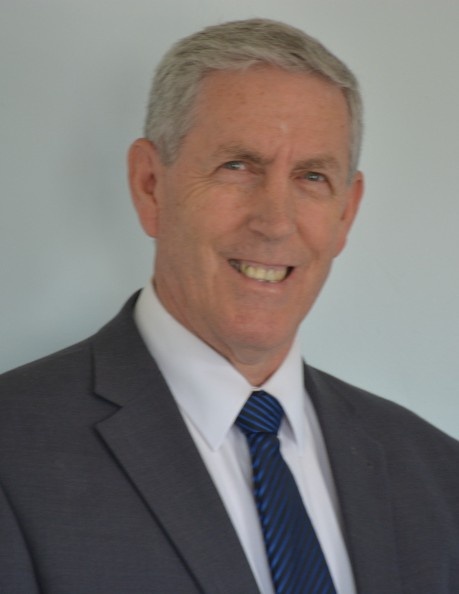 Arthur Daniel “Dan” Miller graduated from this life and moved on to Heaven’s side of the veil on Sunday, February 28, 2021, after fighting a courageous battle with pancreatic cancer.

Dan was born in Ogden, Utah on October 10, 1950 to Charles Henry Miller & Alice Louise Booth and was raised in Clinton, Utah. He loved all sports and was most drawn to baseball in his younger years. He spent many happy hours on baseball diamonds practicing and playing ball and even coached little league teams while still in high school.

Dan married Debbie Dahle on Valentine’s Day, February 14, 1975, in the Ogden Temple. They were blessed with 5 amazing children, their wonderful spouses, and 17 grandchildren.

One of Dan’s greatest joys was gathering his family together to share good food and play games. These times were filled with lots of laughter and what he coined as the “happy sounds” created by people who love each other. He made sure that a gospel message of some sort was shared at every get-together. He was a master teacher & an entertaining storyteller. He also wrote parables and had an exceptional ability to relate the scriptures and gospel principles to the challenges of every-day life. He taught us all how to find answers to every aspect of our lives through God’s words.

As a member of the Church of Jesus Christ of Latter-day Saints, Dan did his best to be an “example of the believers.” He willingly served God, family, and even strangers when he saw their need. He saw the good in every person he met and as a result was dearly loved. He was a man of principle and integrity and an incredible mentor. He developed lasting relationships throughout his life with those he had the privilege of working with in various church callings. Many of “his” young men, YSA, previous ward members, and treasured friends that he met while serving missions were still reaching out to him at the time of his passing even though in some cases it has been decades since he served as their priesthood leader. As a young man he served as a missionary in Ireland and after retiring he and Debbie were privileged to serve in the Scotland/Ireland Mission together.

Dan worked in the grocery industry for 47 years, beginning his life-long career while still in high school.

He truly appreciated all of God’s creations and was a huge fan of the “great outdoors.” He loved camping and fishing with fly fishing being his favorite!

Dan would hope to be remembered as one who loved God and did his best to serve Him by serving others.

The services were recorded and are available for streaming. You can view by clicking on the "Click here to access video" button below.

The family wishes to express special thanks to all who so faithfully cheered us on through Dan’s cancer journey with your prayers and many acts of compassionate service. We will be forever grateful for your goodness!

To order memorial trees or send flowers to the family in memory of Arthur Daniel Miller, please visit our flower store.
Send a Sympathy Card