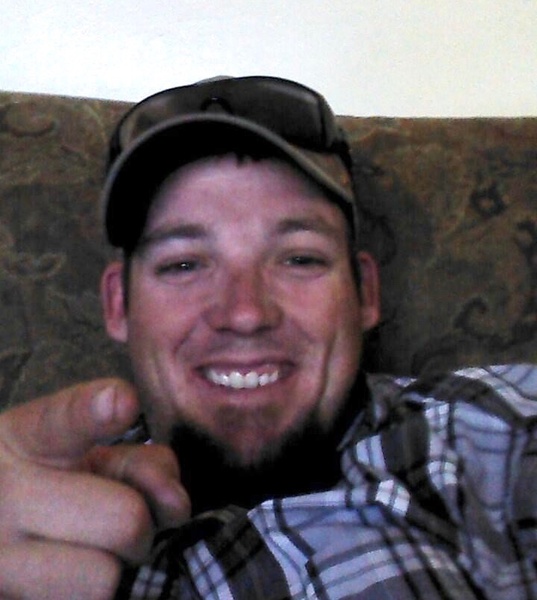 Ben worked in the construction field in Utah and North Dakota.  He had a strong work ethic and was well respected for his heavy equipment skills wherever he went to work.

Ben felt at home in God’s country, loving the mountains, shed hunting, camping, hunting and fishing. He loved his family, particularly his sons.  He was an amazing father, son, brother, husband, uncle and friend.

Ben was preceded in death by his grandparents, Georgia and Ben Lyons, his grandmother Wilma Anderson, his grandfathers Willis Ferguson and James G. Miller Sr, his uncles Delbert Oliver and Richard B. Lyons, and his cousins Billy Bob Shupe and Kent Swanson.  He is survived by his wife Autumn Lyons, his sons Payson and Hudson, his grandmother Rose R Miller, his mother Danita Susan Ferguson and his father and stepmother Kim Lyons and Kathleen Marie Lyons, his sister Kimberly Lyons and sister Vicci Neil and her husband Steve Neil, nephews Hayden Neil and Rylen Weigand, and nieces Thea Neil, Samantha Neil, Sydney Neil, and Chloe Neil.

A celebration of Ben’s life will be held on Saturday, March 26, 2022 from 3 to 6pm at Three Peaks Recreation Area (Lois Bulloch Pavilion) near Cedar City, Utah.  Casual attire with a barbecue served by the family. In lieu of flowers family would love for donations to be made to the Ronald McDonald House in Ben’s memory. Link to Ronald McDonald house is : In Memory of Ben Jr Lyons | Ronald McDonald House Charities of the Intermountain Area (harnessapp.com)