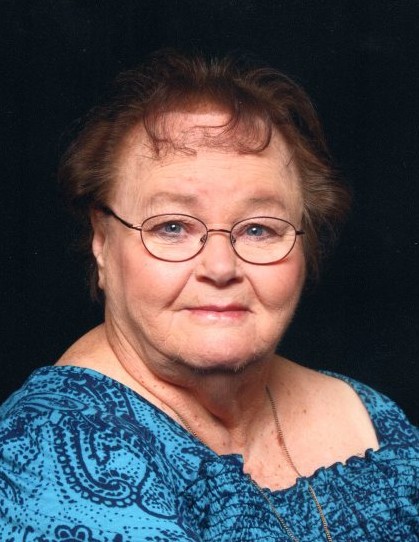 On November 8, 1972 Bessie married Rex Moroni Chatwin. They were later sealed in the Jordan River Temple on December 5, 1992.

Bessie loved doing genealogy work and collecting angels. Bessie always loved going to the many LDS Temples with friends and family. Family was most important and her favorite thing was spending time with her grandchildren, and great-grandchildren.

She went to school and received her Associates in Nursing and became an LPN Charge Nurse for a nursing facility for more than 10 years.

A special thanks to the staff of Superior Home Health and Hospice for the care given to the family and Bessie. Also to the many doctors and nurses at IMC Hospital for the love and care given.

To order memorial trees or send flowers to the family in memory of Bessie Corabelle Chatwin, please visit our flower store.