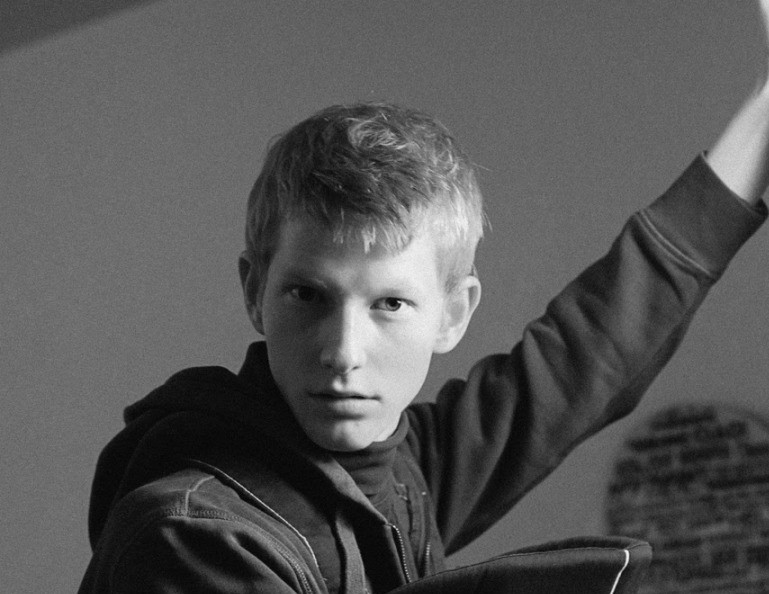 Brieson Jerad Rowlan passed away at his home in Phoenix, Arizona on Thursday, March 23, 2017 at the age of 24.  Brieson was born July 8, 1992 in Glendale, Arizona at Thunderbird Hospital.  He attended Esperanza Elementary, Paseo Hills K-8 and eventually graduated in 2010 from Sandra Day O’Connor High School.  He then attended BYU-Idaho in Rexburg.  He worked several jobs while attending school.

Brieson was a young man of creativity, ingenuity, conviction and sensitivity.   Solving technical problems, resolving conundrums, and researching everything (literally everything) were important aspects of his life.  He was perceptive and insightful, hilarious and passionate.   His greatest aim was to bring both beauty and practicality to every project.  An avid explorer of new ideas, he dedicated time, energy, and thought to anything that captured his imagination or spoke to his beliefs.  Although often entertaining, he was a private person whose confidence could be won only in gradual degrees.  He loved writing and science, spending time with his nieces and nephew, designing unusual schemata, and anything LOTR.  He enjoyed knitting, painting, baking and gardening.  He deplored pixelated graphics, non-optimal procedures, and trees that have been over-trimmed.  He could sometimes be cajoled into reformatting your computer or designing a website.  His distinctive personality, perceptive attention to others, and numerous thoughtful gestures will be missed at every moment.

Brieson is loved by his parents, Stacey and Shelly Rowlan; his four siblings:  Trustan (and Christine) Rowlan; Carissa (and Fielding) Sarager; Kambren (and Courtney) Rowlan; and Siearra Rowlan; his nieces and nephew:  Petyl, Haylo and Kannon Rowlan, Saige and Aspen Sarager; and two grandmothers:  Janice Hogg Rowlan and Lavern Casper Ellis, as well as numerous aunts, uncles and cousins.

To order memorial trees or send flowers to the family in memory of Brieson Jerad Rowlan, please visit our flower store.
Send a Sympathy Card