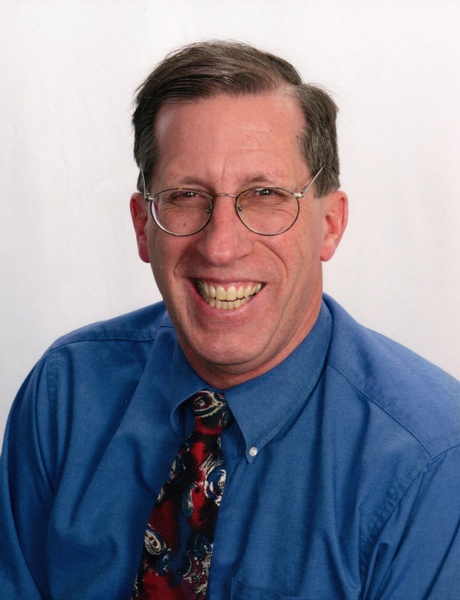 Bryan Clark Nilsen passed away in the early morning of May 9, 2018 in Sandy, Utah from ALS (Lou Gehrig’s disease). Though he did not want his illness to define him, his experience with it showcased his optimistic personality. When he announced his diagnosis to friends and family, he said, “I've committed to greet my future, however long that may be, with all the gusto, enthusiasm and humor I can.” He lived up to this promise. He bought a house last fall. He laughed a lot. He became engaged to Kristin Sperry. The couple planned to marry on May 12, 2018 in the Salt Lake Temple.

Bryan was born on April 5, 1954 to Harold and Loraine Nilsen in Crescent City, California. He graduated from Brigham Young University with a Bachelor of Science in Business Management in 1979. He continued to receive a Master of Science in Information Technology from American Intercontinental University in 1999.

Bryan was a programmer for the State of Utah Department of Education until his illness no longer allowed. Before this, he lived in Okinawa, Japan instructing U.S. Marines in computer science.

Bryan was a devoted family member. He attended every important holiday and event. He appears in many family videos dancing at Christmas and New Years and in pictures at birthdays, graduations, and ordinations. When he couldn’t be there, he sent a card -- even for Valentine’s Day, St. Patrick’s Day, and Groundhog Day. Bryan’s nickname was “Uncle Hot Gum” because he always carried a pack of cinnamon gum in his pocket to share with nieces and nephews. He produced the Benson Family Book and a life history, “Bryan’s Song,” written to his mother. He was the go-to for information on birthplaces, stories, and relationships for anyone in the family line. He enjoyed visiting relatives in Norway and hoped to return someday.

Bryan found fulfillment in being engaged with his church and community. He served a full-time LDS mission in Uruguay from 1973-1975. He served as Sunday School President in the Holladay 26th Ward. He was active in the LDS singles community in the Salt Lake Valley for many years -- his favorite activities were volleyball and dances. He served as a mentor for the Big Brother Big Sisters of Utah for more than 5 years.

To order memorial trees or send flowers to the family in memory of Bryan Clark Nilsen, please visit our flower store.
Send a Sympathy Card