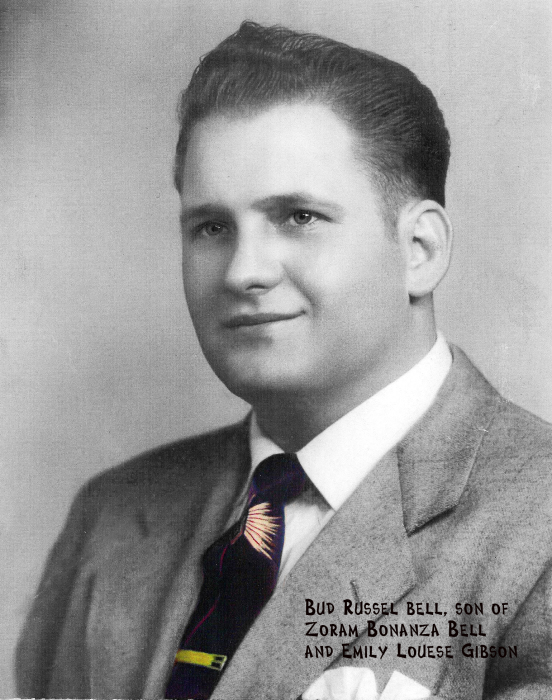 Bud Russel Bell passed away January 6, 2016 at the age of 85. He was born to Zoram Bonanza Bell and Emily Louese Gibson on November 20, 1930. He married Geniel Jensen on September 21, 1956 in the Salt Lake Temple and they were blessed with six children.

Bud served in the US Navy. He was a member of the Church of Jesus Christ of Latter Day Saints. He served as a temple worker in the St. George Temple with his dear wife beside him. He served faithfully in various other callings in the church and loved the Lord.

He enjoyed playing baseball, and coached his son in little league. He was involved in all of his children’s sports and activities. He excelled in ping pong and participated in several all church tournaments and brought home trophies. He enjoyed camping and traveling with his family and especially his wife in their later years.

Our family would like to give special thanks to the staff at Heritage Care Center in Roy for their loving care and kindness to Dad during his final days. Also, a special thank you to Dignity Hospice for their caring and support.

To order memorial trees or send flowers to the family in memory of Bud Russel Bell, please visit our flower store.
Send a Sympathy Card