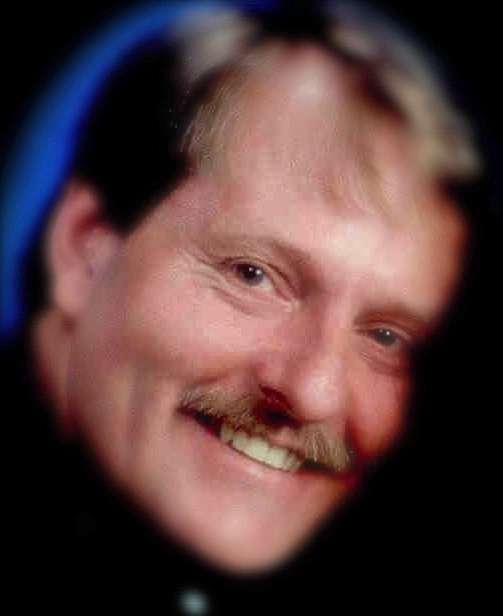 Byron was a kind man. He made his parents proud and his family happy. His life exemplified the Boy Scout Motto, Oath and Law. He was honest and caring and his entire life was built on these principles. He loved and served God, Country and Family and tried to imbue these qualities in others not by his words, but by his deeds.

He served in the Kentucky-Tennessee-Nauvoo missions. He loved the gospel and as a High Priest was called to serve as a ward mission leader in several wards. Byron spent five years serving his country as a member of the Air National Guard. When it comes to family, Byron was always first in line to say "come on over." He loved having family and friends visit because it gave him an opportunity to display his competitiveness in a fun atmosphere. He really enjoyed playing all kinds of games; board games, video games, outdoors games but mostly active, interactive games like "Spoons," Scum," and various Dice games, all of which included plenty of loud laughter and in which he usually came up the Winner. Byron enjoyed water sports, including boating, waterskiing, swimming and fishing. He loved camping and being out in the fresh air especially when he could have "camping fires." His love of a "Bon-fire" always included hot-dogs and marshmallows and the laughter of lots of kids. His Bon-fires didn't have to coincide with a camping trip; often, they took place in the back yard. Byron and Vivian had a cabin in northern Idaho, a gorgeous remote, mountain place where they would retreat for a little peace and relaxation. They enjoyed watching the moose and deer with their young that would wander through the trees and drink from the ponds or lay down outside the building for a little rest. They also had visits from cougars and bears, one of which had a "scratch tree" just a few feet from the front door, and whose cubs were seen climbing on the snow mobile and truck, only a few feet away. Byron loved to be with Vivian at the cabin, even in the winter when they had to "snow-shoe" half a mile from the road just to to spend a quiet week in the gorgeous snowy "Wonder-land." As a child, Byron loved to garden; He loved to eat the fruits of his labor. In many places he lived, he planted grapevines from cuttings he got from his parent's home. He enjoyed making, drinking and sharing the grape juice he got from these grapes. Byron got a Kubota tractor to help him in his garden and provide him a therapeutical outlet. This tractor became one of his favorite pass times; he not only used it for gardening but as a release of any pent-up energy that he might have from a "strenuous business day." Where most people can take a walk to release this energy, Byron was unable due to a bout with cancer in his early years, which he "beat" through Faith, Prayer and Diet, but which injured one of his legs. This tractor along with a riding mower also gave him an opportunity to enjoy and share some fun times with his grand-kids or nieces & nephews and even teach the older ones how to drive the tractor. One of Byron's greatest enjoyments was food; He loved to eat it and he loved to cook. His favorite meal was burritos where he cooked and spiced his own beans and he loved hot spice on everything. In his opinion, no other burrito compared to his. Byron enjoyed investing in real estate and had a great talent to envision what a property could become. He was a great handyman and could fix or build about everything. He enjoyed the labor of his hands and seeing his visions come into being. Among other talents, Byron was really good at budgeting and making money work for him. He helped a number of people learn to manage their finances by showing and guiding them how to do it. He would teach them the difference between needs and wants. He could, and would, help people when they needed, but really tried to teach them self reliance so they could take over and do it themselves. Some of his lessons were meant to teach that "money spent unwisely on time-payments, costs even more with the added interest" and money invested wisely, will "gain interest." In other words, some people pay it and others earn it and you should be the earners. His philosophy on finances, and some other parts of life, was: "Never give up what you want most, for something you think you want now." A funeral service will be held on Monday, March 18, 2013 at 11 am at the LDS church located at 1244 West Chavez Drive, South Jordan, UT with a viewing from 9:30am - 10:45am. Interment at Mountain View Memorial Estates.
To order memorial trees or send flowers to the family in memory of Byron James Wilson, please visit our flower store.
Send a Sympathy Card