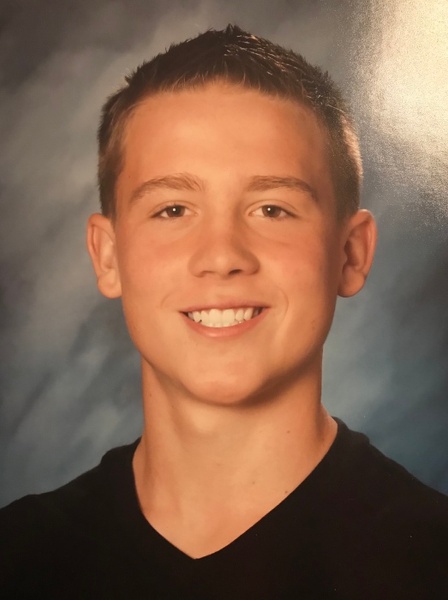 On November 24th, 2017, Cameron Wayne Kuefer passed away unexpectedly in Anthem, Arizona at the age of 18 in his loving home.

Cameron was born in Scottsdale, Arizona on October 9th, 1999 to Wes Kuefer and Trudi Tanner. He attended Boulder Creek High school and was involved in the local scouting troop to which he earned the rank of Eagle Scout.

Cameron was an accomplished athlete who excelled in many sports including football, motorcross, snowboarding, weightlifting, swimming, distance running, volleyball and basketball. Cameron enjoyed the environment and friendships he gained while working at “El Encanto” restaurant in Cave Creek, Arizona. He gained the admiration and companionship of many through his charismatic personality and from his love to serve those around him. Cameron sought out to help others with unconditional love and with an upbeat personality.

To order memorial trees or send flowers to the family in memory of Cameron Wayne Kuefer, please visit our flower store.
Send a Sympathy Card