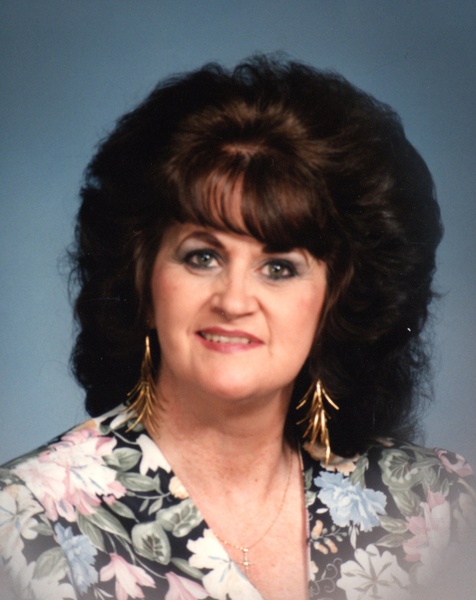 Carleen Welsh Durantos, 75, passed away on July 24, 2015. She was preceded in death by her father Leon Welsh, her mother Chrystal Welsh, her granddaughter Kiera Durantos and friend and companion Linda Park.

Carleen is survived by her brother, James Welsh, sons John L. Durantos and Dean P. Durantos, and her daughters-in-law. She had two grandchildren and two great grandchildren.

Graveside services will be held at the Coalville City Cemetery on Saturday, August 1st at 11:00 AM Flowers may be sent on Friday, July 31st between the hours of 2pm and 5pm to Serenicare Funeral Home at 2281 South West Temple, Salt Lake City.
To order memorial trees or send flowers to the family in memory of Carleen Welsh Durantos, please visit our flower store.
Send a Sympathy Card