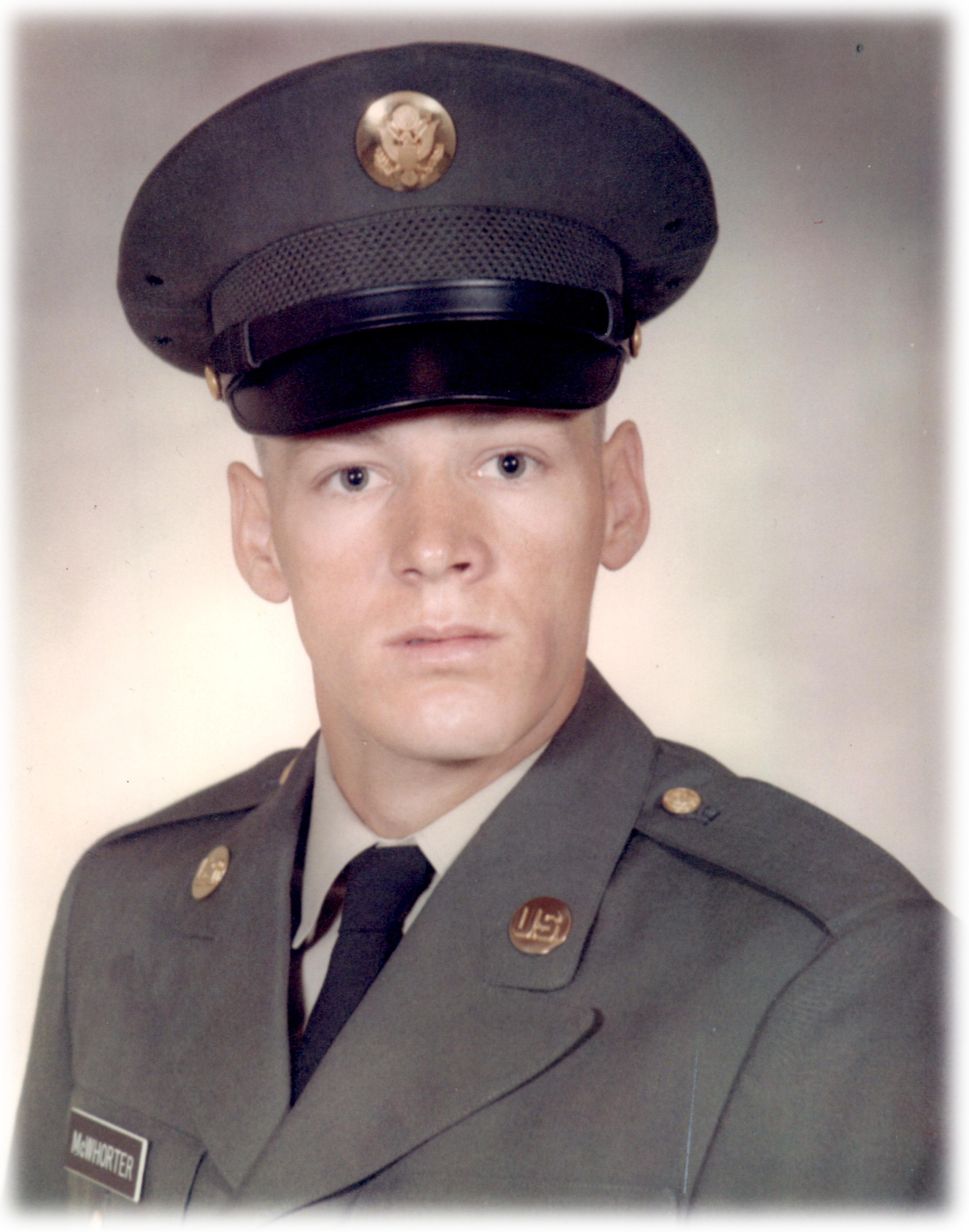 Charlie served in the U.S. Army in 1970, and then became a Journeyman Mason. He enjoyed fishing, and watching the Jazz and the Yankees. He played baseball when he was younger. He loved his nieces and nephews, Pepsi, and his truck.

A time for visiting and sharing support and memories will be held on Tuesday, October 7, 2014 in the chapel at Utah Veterans Memorial Park Cemetery in Bluffdale, 17111 South Camp Williams Road, from 1:00 P.M. until 3:00 P.M. A graveside service, with Military Funeral Honors, will be held at 3:00. Condolences may be shared at Serenicare.com

To order memorial trees or send flowers to the family in memory of Charlie McWhorter, please visit our flower store.
Send a Sympathy Card