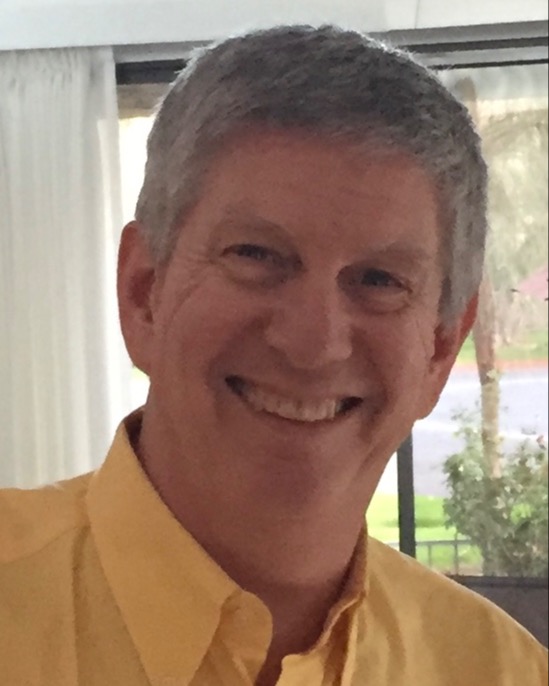 Christopher Glen Bailey, 61, passed away October 31, 2022 in Salt Lake City, Utah, after a long battle with cancer. He was born April 23, 1961 in Hibbing, Minnesota to Glen Delmont and Joanne Carole Bailey.

Chris grew up in Pocatello, Idaho, where he developed a passion for nature and art at an early age. He studied graphic design in Pocatello. In 1988, he moved to Salt Lake City, where he worked in the printing industry for more than 35 years.

Chris was a peaceful soul who flourished in the outdoors. With family and friends, he enjoyed, backpacking, rock climbing, biking, wind surfing, skiing and, later in life, became an enthusiastic fly fisher. He also was a prolific painter and printer. Many were fortunate to receive as gifts, and display in their homes, his wonderful art. He sold very few of his works. Chris also enjoyed learning about religious philosophies, such as Taoism and Buddhism, and took a great interest in people and art from different cultures and backgrounds. He learned about and travelled through countries such as Thailand, Turkey, Croatia, Italy, France and England. He also collected and enjoyed listening to a wide variety of music, especially on vinyl records, and loved good food and beverages.

Chris is survived by his mother Joanne Bailey, his sister Rebecca Bailey, and his brother Jay Bailey as well as many loving friends, neighbours and co-workers. While Chris does not leave behind any children, his gentle nature, huge curiosity, strong intellect, and love of all beings has left a positive impact on the lives of everyone he met.

Chris was cremated on November 5, 2022. His family will organize a memorial in Idaho in 2023, and his remains will be laid to rest in the Bailey family plot in Shell Lake, Wisconsin.

We encourage those who knew Chris, to share your memories, thoughts and photos of him in the guestbook below.