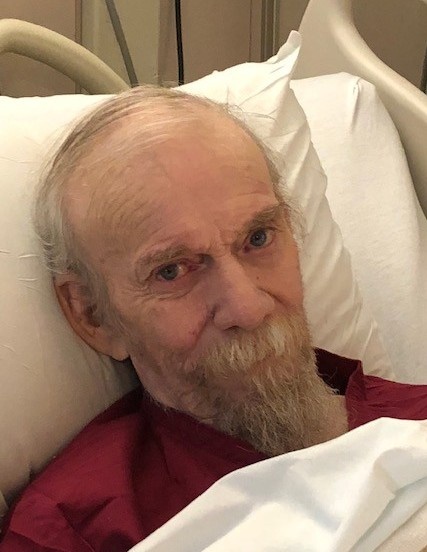 Clifford “Kip” Crocker passed away on February 19, 2019 in Salt Lake City, Utah.  Kip was born November 5, 1943 in Kingfield, Maine to Leland and Ethel (Witham) Crocker and graduated from Mt. Abram high school.  He attended business school until he was drafted to serve stateside in the US Army during the Vietnam conflict.

During Kip’s time in the service, he met and married Louise Kindred.  They had three children and were divorced after 25 years of marriage. Kip later married Jackie Orton, who preceded him in death.

Kip spent many years as a skilled carpenter, taking great pride in his concrete finishing and other carpentry skills.  His latest work included the remodeling of several schools throughout the Salt Lake Valley with Hughes Construction.

Dad enjoyed NASCAR, often making us turn on the TV while he was helping uswith household tasks so that he could hear it from the room in which he was working, which almost always resulted in him putting the task off until the next weekend so that he could enjoy the race.  He was also an avid pool player, and enjoyed hunting for quite a few years.

We would like to extend our gratitude to the Salt Lake Veterans Heathcare System, Highland Cove Assisted Living, his entire care team at Superior Home Care & Hospice, and the amazing staff in Quail Hollow hall at Mt. Olympus Care Center.

In honoring Kip’s wishes, no services will be held. We suggest you raise a Budweiser in his memory during your next friendly gathering – he would be honored.

To order memorial trees or send flowers to the family in memory of Clifford "Kip" Crocker, please visit our flower store.