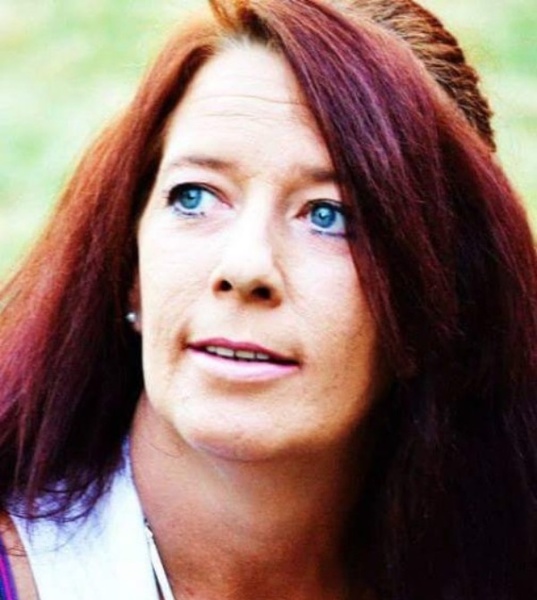 On November 18, 2021, the Lord called home one of his angels. Colleen (Daisy) Curtis Grist, age 54, mother, significant other, daughter, sister, aunt, and dear friend passed on to the next life . She will be remembered for how she lived for those she loved . She was indefinitely a force of radiating light, that will never be forgotten. She will forever be missed.

She spent most of her free time making beautiful trinkets for her friends and family and for anyone else who may have needed a little bit of her light on those dark days which we all have... she was always there.

She was survived by her children, Teara Grist ( James Marshall), Tyler ( Amoury) Grist, and Cassie Grist. Her grandchildren, Tennyson ( Dailan) Kingsley, Natajiah Grist, Cossette (Taila) Kingsley, both (estranged) daughters of Cassie Grist. Her significant other, David Simon, her father Paul J. Curtis, her brothers Randal Curtis, and Garry Curtis, and so many friends all over the world.

Because of costs and how sudden her death was, we are unable to have a traditional funeral. We apologize for that.

To order memorial trees or send flowers to the family in memory of Colleen (Daisy) Curtis Grist , please visit our flower store.
Send a Sympathy Card