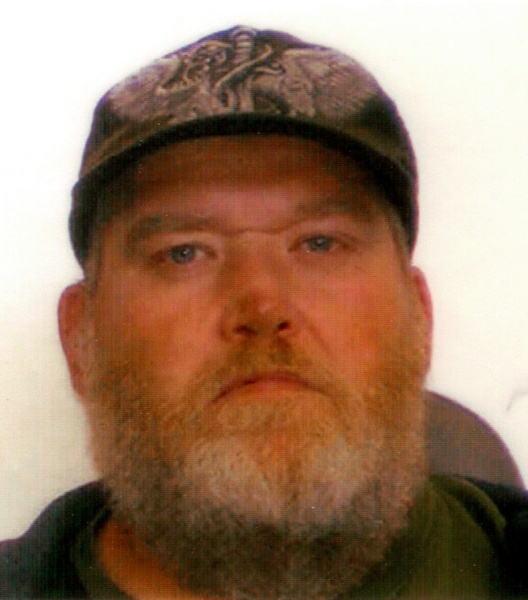 Dale married, Dorothy Duncan in 1980, they later divorced. They had one son, Ryan.

Surviving Dale is his son, Ryan Duncan; father, Russell; brothers, Chuck (Debbie) and Bryan (Shirley); sister, Debbie Lynn; and several nieces and nephews. He was preceded in death by his mother, Shirley.

Specials thanks to the nurses, doctors, staff and friends at Avalon West Care Center for the compassion and care provided for Dale.

To order memorial trees or send flowers to the family in memory of Dale Allen Alfred, please visit our flower store.