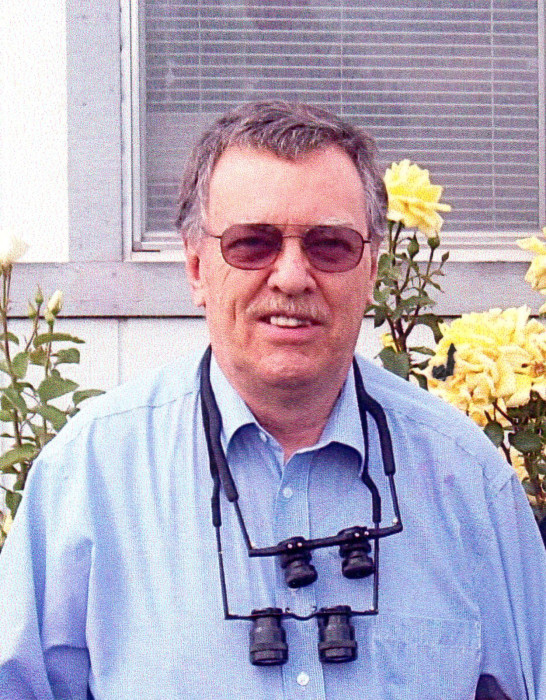 Dale Glenn Kelly died peacefully at his home on Monday, August 22, 2016. He was born in Brigham City, Utah on June 21, 1939 to Forrest Glenn and Iona Sabin Kelly.

Dale joined the Navy which took him to California where he met Lonna Jean Nelson. It was love at first sight and they married in Seaside, California on November 6, 1965. Their marriage was later solemnized in Los Angeles Temple.

A collector of bears, he once put his collection in the cupboards for hibernation. He loved Disneyland and enjoyed taking Lonna there to relive their youth. He was very fond of science fiction, and a Trekkie from the beginning. Lonna and Dale traveled to the Canyon lands and loved all the National Parks in Utah. For many years he was an ordinance worker in the temple.

To order memorial trees or send flowers to the family in memory of Dale Glenn Kelly, please visit our flower store.