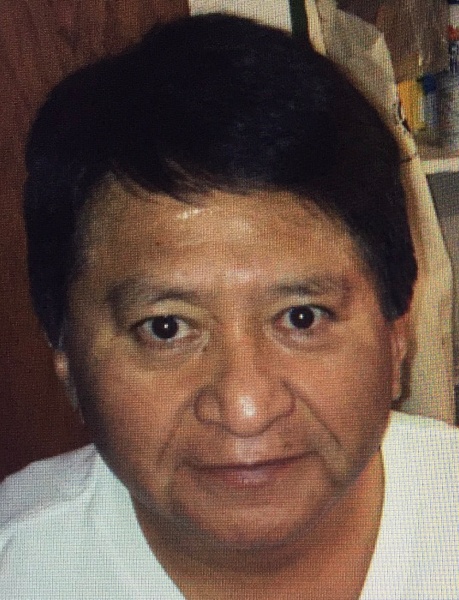 Daniel was a hard worker. He took great pride in his work as a welder and pipefitter. He was one of the best there was. He held a special place in his heart for UA Local 140.

Our dad was a generous man. If he could help any family or friends, he would not hesitate. Family was everything to him!! He always strived to be better.

Special thanks to Pro Care Hospice, Huntsman Cancer Institute, and the University of Utah Hospital for the care given to Daniel and his family.

To order memorial trees or send flowers to the family in memory of Daniel Stanley, please visit our flower store.