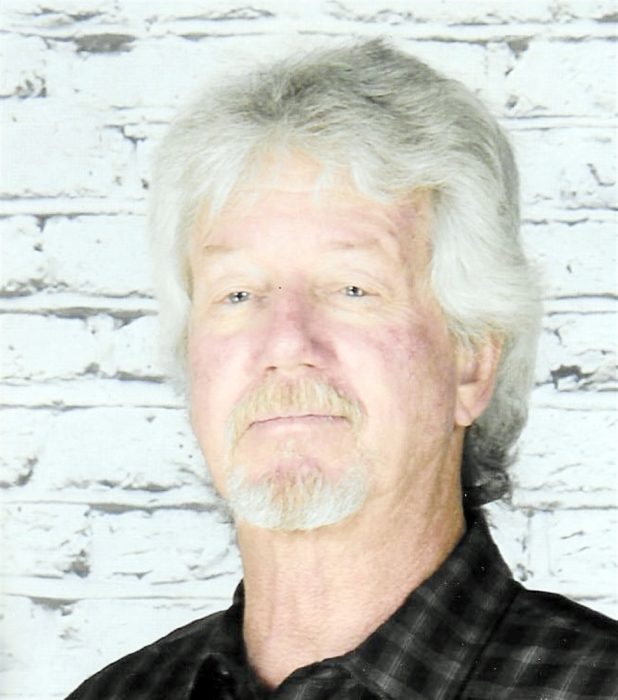 Danny "fought the fight" against ALS, but died on Saturday, May 6, 2017, surrounded by family.

Danny retired from HAFB as a program manager after 38 years of service, all of which were in the missile/ICBM divisions.

Danny played many sports throughout his life, but his favorite was golf. He loved the challenges that the game brought. His greatest thrill was the trip to Scotland where he played on the "Old Course" at St. Andrews.

Danny and his wife took many vacations and motorcycle trips with family and friends. They shared many great times!!

Danny was preceded in death by his parents; brother. He is survived by his wife; son; daughter-in-law; daughter and son-in-law; and five grandchildren.

To order memorial trees or send flowers to the family in memory of Danny Dodge, please visit our flower store.
Send a Sympathy Card