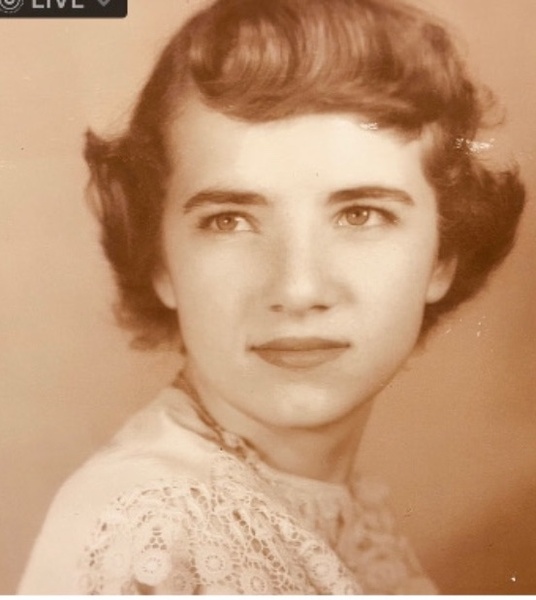 Our beautiful, fun-loving, and sassy-to-the-end mother transitioned to the other side to the joyful reunion waiting for her.

Darlene worked in the restaurant industry for most of he life, her greatest love being her dad's restaurant, Earl's Cafe in Brigham City, Utah She also worked for American Greetings and Flying J for many years.

Darlene met the first love of her life, Vernal Larsen, at Bert's Cafe. Vern and Darlene married on May 9, 1959, in Elko, Nevada. They later established their home in Brigham City, where they raised their three daughters: Sheila, Kim and Diana.

Later in life, Darlene returned to finish her education and was proudly able to graduate from Box Elder High School alongside her oldest daughter, Sheila, in 1978.

Vern and Darlene were devoted members of the Elks Lodge where Darlene held many local and state positions, including Utah State President of LOEs.

Darlene enjoyed many hobbies including golfing, bowling and scrapbooking and especially loved to watch all her favorite game shows.

Vern passed away in 1997. About two years later Darlene was reacquainted with a fellow Elk member, Walter "Wally" Kirk, who then became the second love of her life for the next 20 years. Darlene and Wally were avid Green Bay Packer fans.

Following the service there will be a celebration of life at the Golden Spike Elks Lodge, 1875 W 5200 South in Roy, which is open to the public.

In lieu of flowers, please donate to the Golden Spike Elks Lodge Sub for Santa program.

We would like to thank Our House Assisted Living in Ogden and Atlas Hospice.