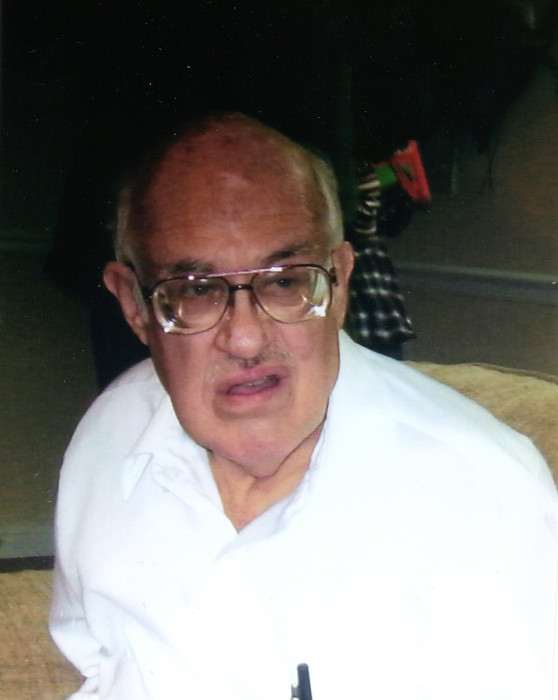 David Taggart Jensen, a real choice spirit has returned to his heavenly home to be with his mother, father, and other loved ones. He passed away January 4, 2016 in Provo, Utah of natural causes at the age of 74. He was born on August 11, 1941 in Salt Lake City, Utah to Adolph “John” Jensen and Edna Taggart Jensen. David was educated in the Salt Lake City Schools and graduated from Highland High.

While living in Salt Lake, David attended Utah Technical College and the University of Utah. David worked for the LDS Church at Welfare Square and enjoyed his associations there.

When David was in his 30's he moved to Provo, where he resided until his death. During this time he worked various jobs and enjoyed working with people. He also continued his education, studying at UVU.

David had many talents and interests. He loved music, playing the violin and clarinet. He loved the outdoors and enjoyed hunting and camping. He had a great interest in genealogy and spent a lot of time doing research.

David was preceded in death by his parents and one sister. Our appreciation to all Dave's doctors, nurses and home care services for their loving service and care.

Special thanks to all those who were Dave's friends and acquaintances who made his life a little better. We will miss you Dave. Thank You for letting us be part of your life.

Interment will be in Salt Lake City Cemetery.

To order memorial trees or send flowers to the family in memory of David Taggart Jensen, please visit our flower store.
Send a Sympathy Card