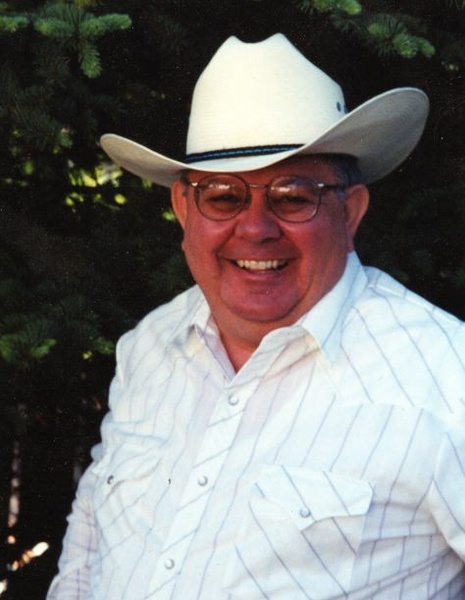 Dennis Cleland Mertz died on February 28, 2019. He was born on January 6, 1941 in Lethbridge, Alberta, Canada to William and Rosina Mertz. In June of 1964 he married Betty Ann Tanner. He later married Marie Wannop on February 6, 1999 in Raymond, Alberta, and they were sealed in the Cardston Alberta Temple on September 29, 2000.

Dennis attended school in Stirling AB and graduated from BYU. Early in his school years he met his lifelong friends, Darryl Nilsson and Delton Herget.  He was a CPA and CA in Canada and the United States. He ran his own business for 25 years helping farmers in Southern Alberta. He loved family, Rotary Club, the Gospel, Scouting and Temple service.

You could often find Dennis reading Gospel based books and learning about the Temple. He served a mission for the Church of Jesus Christ of Latter Day Saints in Toronto, Canada under President Thomas S. Monson. He and other missionaries opened the Quebec area to French Speaking Missionaries. He cherished time with Marie and dear friends on a Church History Tour in 2011. One of his greatest joys was joking with his grandkids, socializing with and serving others.

Funeral services for Dennis will be held at 11:00 AM on Thursday, March 7, 2019 at the Lehi West Stake Center of the Church of Jesus Christ of Latter Day Saints, 1920 North 500 West, Lehi, Utah. A viewing will be held at the church on Thursday from 9:30 AM until the time of the service. Interment will be in the Stirling Allberta Cemetery on Friday, March 15, 2019 at 11:00 AM.

Special Thanks to the Doctors and Nursing Staff of Utah Valley Neuro Trauma ICU, and Stonehenge of American Fork.

In lieu of flowers, please consider making a donation to the family of Dennis to assist with funeral expenses and reduce the burden of the extensive medical bills incurred during the care of Dennis.

To order memorial trees or send flowers to the family in memory of Dennis Cleland Mertz, please visit our flower store.
Send a Sympathy Card