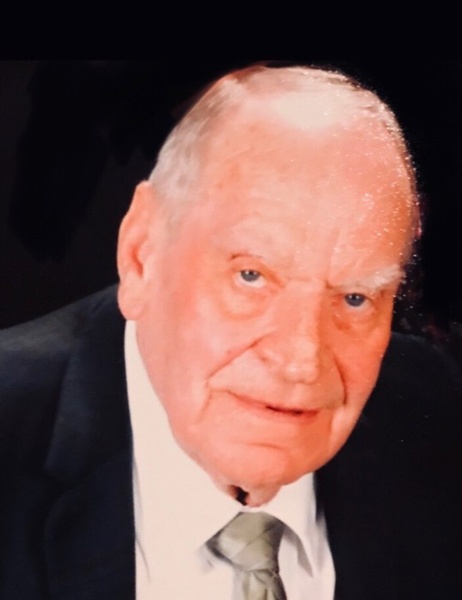 Don J Beal died peacefully at home on February 28, 2018. He was born in Vernal, Utah on July 22, 1927 to Henry and Orabell (Brady) Beal. He graduated from Provo High School in 1946, and began attending Electronincs School. On April 27, 1951, he married Jacqueline Halkyard in Maderia, California.

Serving his country, Don joined the Navy for one year and the Army for two years. He was an electronic technician and part owner of Ray & Don' TV. He received a Electronic Technician Degree and a flying certificate. Don loved serving in the LDS Church, fishing, camping, and reading. He was a real history buff. Most of all he loved spending time with his family.

A funeral service for Don will be held at the Grandview LDS Ward building, 1122 Grand Avenue, Provo, Utah, on Tuesday, March 6, 2018 at 11:00 AM. A time for visiting and support will be held at the church from 10:00 AM, Tuesday until 10:45. Interment will be in the Bountiful City Cemetery.

A Special thanks to the staff of First Choice Hospice, the Grandview 14th Ward, and SereniCare Funeral Home.

To order memorial trees or send flowers to the family in memory of Don J Beal, please visit our flower store.