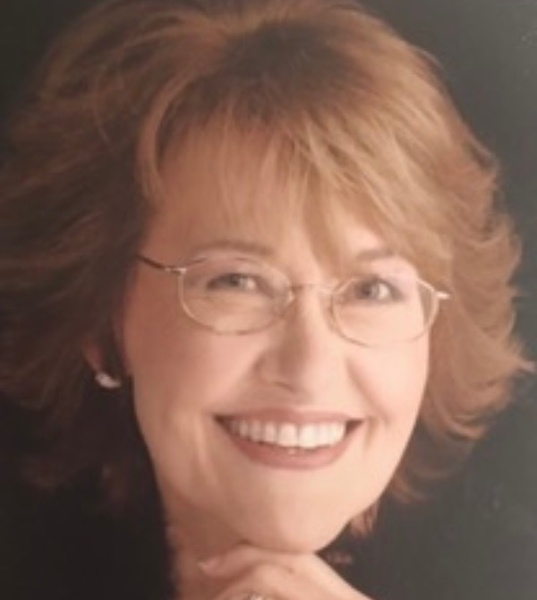 Doris Rae was born in Phoenix, Arizona December 9, 1940 to David and Nellie Crismon, the third of five daughters. She attended school in Phoenix and graduated with honors from Central High School. Soon after, she married her high school sweetheart, Charles (Bud) McVey. The young couple settled in San Diego, California where Doris Rae began to fulfill her dream of being a wife, mother and homemaker. Four children, Patricia, Cynthia, Steven, and Charles David, joined the family.

In 1971 the McVey family moved to Fillmore, Utah and welcomed five more children, Shanna, Amber, Michael, George, and Johanna. While being a wise, kind, joyful, patient parent to nine children, an active and inspired member of her church community, and a valued and dear friend to many, Doris Rae continued her education, earning a teaching degree in special education from Southern Utah University. The family moved to Ephraim, Utah in 1992, and she became a director with the Snow College outreach program for at-risk youth. In 1995, the family moved to Taylorsville, Utah, where Doris Rae became a special education teacher, blessing the lives of countless children and families in the Jordan School District.

After forty years of marriage, Bud passed away in 1999. In 2003, Doris Rae married Brian Seamons of Centerville, Utah. After they divorced, she moved to Louisville, Kentucky where she met and married her present husband, John Atkinson of Marietta, Ohio. John was lovingly holding her hand when she passed on to our heavenly home.

Doris Rae is a woman of God. Her faith and devotion to Jesus Christ has been the foundation of her sweet goodness and abundant compassion.

Funeral services will be held at 12:00 Noon on Thursday, December 30, 2021 at the Church of Jesus Christ of Latter-Day Saints, 890 S 400 E Centerville, Utah 84014. A time for visiting and sharing memories will be held Thursday from 10:00 AM until 11:30 AM. Interment will follow the funeral in the Murray City Cemetery.

This service was Zoom recorded and you can access the broadcast on the link below.

To order memorial trees or send flowers to the family in memory of Doris Rae McVey Atkinson , please visit our flower store.