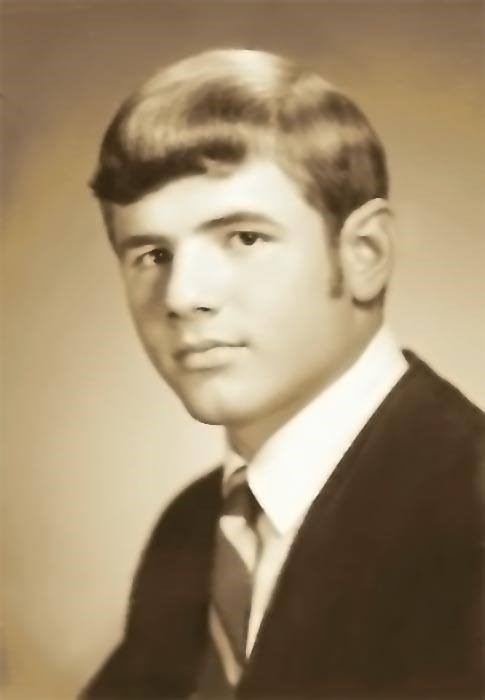 Devoted husband, father, and friend, Douglas Neil Bryson, passed away peacefully on November 7, 2017, due to complications related to cancer, just short of his 66th birthday. He was born November 12, 1951, in Salt Lake City to Norman Neil Bryson and Janet Loraine Bird. He was the oldest of eight siblings. He married Claren Ford on November 28, 1974. They have three children, Nichole (Moises) Ibarra, Josh and Sam.

Doug grew up in Utah, Idaho and Oregon. He loved to be outside. He developed a great love for animals and westerns. Some of his favorites included Roy Rogers and John Wayne.

Doug was a dancer in his youth, and loved music. He took dance lessons with his sister and enjoyed performing with her on many occasions. In addition to an impressive music collection, he was often observed whistling or singing melodies of his own composition.

He worked in the grocery store business for 19 years in various positions. After a back injury, Doug changed careers and became an Applications Engineer. His work took him to exotic places like Sudan, India, Bolivia, Yemen, Papua New Guinea, and the Bahamas. Doug often said He wasn’t a people- person, but he excelled in his interactions with people from all different nationalities and walks of life.

As a member of the church of Jesus Christ of Latter-day Saints, Doug had a testimony of the gospel and taught his children to believe in God and always stay close to him. He was a dedicated father and husband. He loved his children, and worked and sacrificed for them. Doug loved to tease those he loved the most by poking; prodding; tickling; scaring; or any other method to get the desired reaction (including showing his false teeth). He loved to make people laugh. He was known for his jovial personality and infectious laughter. People were drawn to his genuine heart and straight forward personality.

He is preceded in death by three brothers: Coy, James, and David. He is survived by his wife Claren, his three children, his father Neil (Maxine), mother Janet, his sisters: Lori (Bill) Ohumukini and Valerie (Mark) Brinton; and brothers: Russell and Ben.

Funeral services will be held Saturday, November 11, at 2pm, at the Country Hills Chapel, 1401 Country Hills Dr, Ogden, UT, 84403. In lieu of flowers the family would appreciate donations to offset funeral expenses.

To order memorial trees or send flowers to the family in memory of Douglas Neil Bryson, please visit our flower store.
Send a Sympathy Card