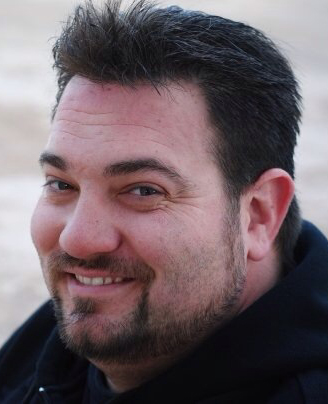 Our beloved son, brother, and friend, Dustin Michael Lamb, 33, died November 22, 2013 in Henderson, Nevada. He was born December 19, 1979 in Henderson, Nevada to Russell K. Lamb and Sherri Lynn Jones Haines. Dustin was a big man with a heart to match and touched the lives of all those who knew him.

After graduating from high school and attending college, Dustin became CEO of Sports Action Network, a promoter of skating events. He was involved in the Skate Park opening at Morrell Park, worked with the ASU Skate Program facilitating and operating several skate events for youth and took great joy by inspiring and influencing the youth via skate park outlets while providing teaching of respect, morals, self esteem and safety.

Dustin also worked for Red Lobster restaurant where he earned honors for top sales and customer service. He valued family time and any opportunity that presented a new memory of celebration. He has the ability to make life's simplest experiences bigger than what they appeared to be. He was boisterous, tender, grounded, identifiable and understanding - making everyone feel accepted and excited to be a part of whatever he was involved in.

Funeral services will be held at 10:00 a.m. on Friday, November 29, 2013 at the Cholla Street LDS Ward building, 303 South Cholla Street, Henderson, Nevada. A viewing will be held at the church one hour prior to services, where friends and family may call. Interment will follow at the Odd Fellows Cemetery in Pioche, Nevada.

We would like to thank SereniCare for their amazing support during this trying time in our lives.

To order memorial trees or send flowers to the family in memory of Dustin Michael Lamb, please visit our flower store.