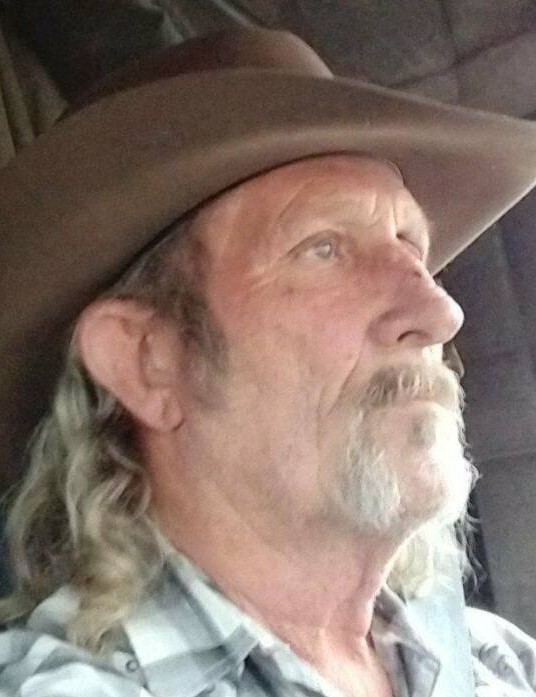 Our beloved Father, Grandfather, Brother and Uncle passed away peacefully on September 29, 2020 at St Marks Hospital in Salt Lake City, Utah.  The week of his 65th birthday he suffered a heart attack in Cedar City, Utah, and was flown by life-flight to St. George, Utah where the doctors performed quadruple bypass surgery.  For 6+ weeks Dwight, his doctors and nurses at DRMC in St George, worked diligently so he could recover and be transported closer to home and his sons in Ogden, Utah.  Hemade that trip September 22nd and passed away a week later at St Marks Hospital, due to complications.

Dwight was born August 2, 1955 at Southern Nevada Memorial Hospital in Las Vegas, Nevada to Elvin Ray and Margie Ruth Boswell. He was the second of their four children.  Dwight grew up in North Las Vegas and attended Rancho High School and was a member his high school “Pop” performing vocal group named “Celebration”.  Dwight graduated from Sunset High School in 1974. He loved scouting, music, camping, and going to all the Boswell and Nyberg family reunions yearly.

Dwight started driving semi-trucks, hauling for trucking companies such as Howard, Ryder and Kiabab.  He loved to drive semi’s and traveled all over the United States with his dogs, that he lovingly called “his boys”

Dwight is preceded in death by his parents Elvin Ray and Margie Ruth Nyberg Boswell.

A Graveside Service will be held for family and friends on Saturday, October 10, 2020 at Noon; Dwight will be laid to rest next to his parents, in the Vine Bluff Cemetery.

The family wishes to extend its heartfelt gratitude to the individuals at the Nephi City Cemeteries and the SereniCare Funeral Home.

To order memorial trees or send flowers to the family in memory of Dwight Ray Boswell, please visit our flower store.
Send a Sympathy Card