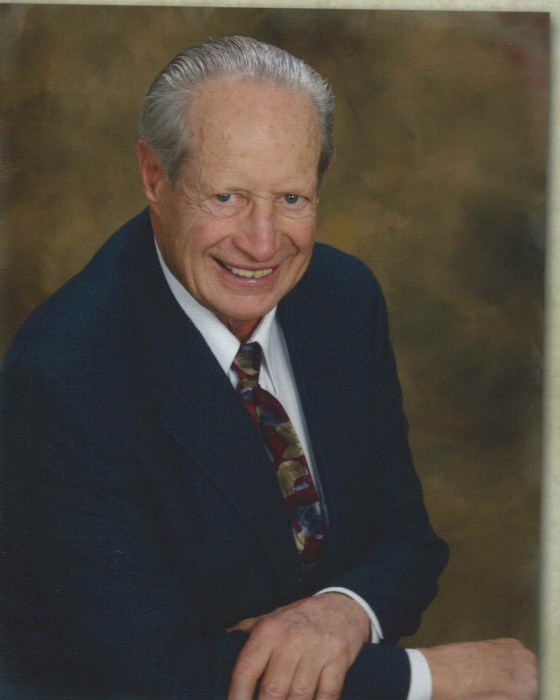 Dwight was born in Rupert, Idaho, and raised there until he was drafted in the army. He served as a mechanic and truck driver during the Korean War. After the war, he attended the University of Utah where he graduated as an architect. Dwight worked as an architect in the Salt Lake Valley for many years. He met his wife Irene Furness and they were married April 3, 1965, and later were sealed in the Salt Lake Temple. They moved to Bountiful and raised their family together for 46 years. Irene passed away in January 2009. Dwight married Lorene Koller in 2012.

Dwight designed many buildings that he was proud of; a church in Vernal, a Masonic Temple, and office building on 7th East in Salt Lake. He loved to read and most evenings he could be found in his recliner with a book. He spent many hours in his carport fixing cars, trailers and motorhomes. He loved to tell stories of how he fixed or solved various problems. He worked hard to provide for his family and was a member of the LDS Church. He held many callings in his ward and served his friends and neighbors. In his retired life, he often went with friends on morning doughnut runs.

Funeral Services will be held on Saturday, April 30th at 10 a.m. at the Monarch Ward Building, 165 West Monarch Drive, Bountiful, Utah. Viewings will be held Friday evening at the Orchard 7th Ward, 3599 S. Orchard Drive in Bountiful, Utah from 6:30 to 8:00 and Saturday morning at the Monarch Ward Building from 9:00 to 10:00 prior to the funeral service. Share condolences at www.SereniCare.com

To order memorial trees or send flowers to the family in memory of Dwight Dickson, please visit our flower store.