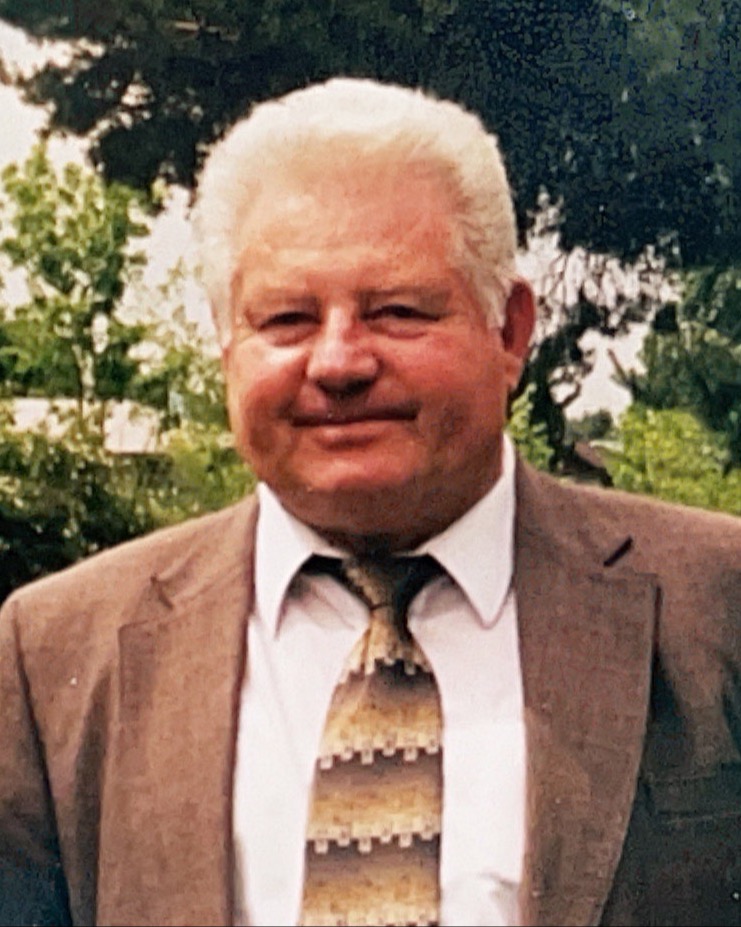 Zoom link for the funeral service

Eldon Arthur Taylor, 87, passed away October 31, 2022 in Forest Grove Oregon.  He was born November 20, 1934 in Spring Lake, Utah to Don Eldon Taylor and LaNeta Hendrickson. He married his sweetheart, Gloria Adele Taylor, on September 6, 1957 in the Salt Lake Temple.

Eldon grew up in the Spring Lake/Payson, Utah area where he received his early education and high school diploma. He also studied at Brigham Young University and the LDS Business College. He served for five years in the U. S. Army Reserve.

He was a faithful member of the Church of Jesus Christ of Latter-day Saints his entire life. He served in the Australia, Sydney Mission where, among other things, he helped to introduce scouting to the church in Australia. He even served as scoutmaster for a time. He was, himself, an Eagle Scout. His many callings in the church include Stake and Ward Executive Secretary, Bishopric Counselor, High Counselor, and Bishop. He loved teaching institute classes at Salt Lake Community College.

Eldon was a career Postal worker.  He began by delivering mail and grew his career from there.  His postal career took him from Salt Lake City to Spokane and Portland until he worked his way up to an executive position at the Postal headquarters in Washington D.C.

He was a devoted husband and father. After his retirement, he spent many years as a loving caregiver for his wife, Gloria, who suffered from a long-term disabling illness. In this he also had the support of a family that he loved very much, a family that also loved him immeasurably.

Eldon is survived by his sons and daughters: Kelly E. Taylor (Susan) of Walla Walla, WA; Lori Smith (John) of Beaverton, OR; Tamara Knapp of Cornelius, OR; Cindy Ramsey (Clay) of Roy, UT; Jere T. Taylor (Carmen) of Meridian, ID; and Bradley S. Taylor (Mandy) of Arlington, VA. He was blessed with 22 grandchildren and 40 great grandchildren. His wealth was truly in his posterity.

Zoom link for the funeral service