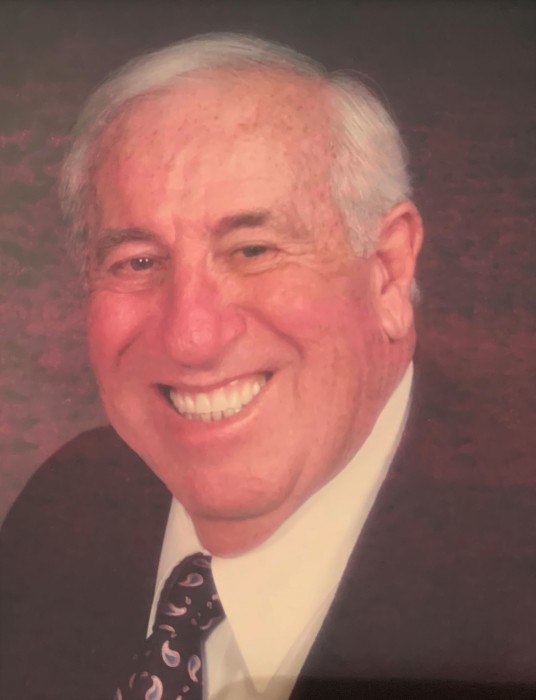 Thursday, October 24, 2019, Elton Duane Nead, loving husband and father, peacefully passed at age 85. Elton was born November 21, 1933 in Stevenson, WA to Asa Elton and Grace Labelle Nead. The third of three children, his brother Howard and sister Virginia—along with his parents—preceded him in death. He is survived by the love of his life, Patty Lou (Thompson) Nead, whom he married October 18, 1952. He is also survived by a posterity of 104 through his and Patty’s five children and their spouses; James Elton Nead (Syracuse, UT), Colleen Labelle and David Hunsaker (Syracuse, UT), Thomas Ray and Pamela Nead (Washington, UT), Paulette LaFonn and David Bird (Syracuse, UT), and Laura Lee and John Ellison (West Point, UT). His progeny were the source of his greatest joys.

Elton’s life reflected a diversity of pursuits, passions and practices. In his early years, influenced by his parents’ skills as professional musicians, Elton learned to play marimbas, xylophones and the piano—entertaining friends and family alike for hours with upbeat folk, country, rag-time and jazz songs from the 40s and 50s. He loved the outdoors and was able to carve out careers and hobbies surrounded with nature, water, animals and travel. Elton became a skilled and experienced tug boat operator, having skippered numerous tugs on the Columbia River between the 1950s and 1970s. During the 1970s, 80s and 90s, he and Patty were also successful in several business ventures, including running a small southwest Washington farm, growing an Oregonian newspaper dealership, owning and operating a southeast Idaho hot springs resort and movie theatre, and in team-driving over-the-road (OTR) long-haul trucks throughout much of the US. Elton’s hobbies included music, fishing, hunting, sketch work, and leatherwork. He was also an industrious handyman (building his own home in southeast Idaho).

Elton converted to The Church of Jesus Christ of Latter-day Saints in 1960. His conversion proved to alter the course of his life and that of his family’s. As a devoted servant and church member—including callings as branch president, high-councilor, full-time missionary, etc.—Elton established an exemplary practice which has and continues to greatly influence his posterity toward church devotion and service.

Elton will be greatly missed by all who knew him!

To order memorial trees or send flowers to the family in memory of Elton Duane Nead, please visit our flower store.
Send a Sympathy Card