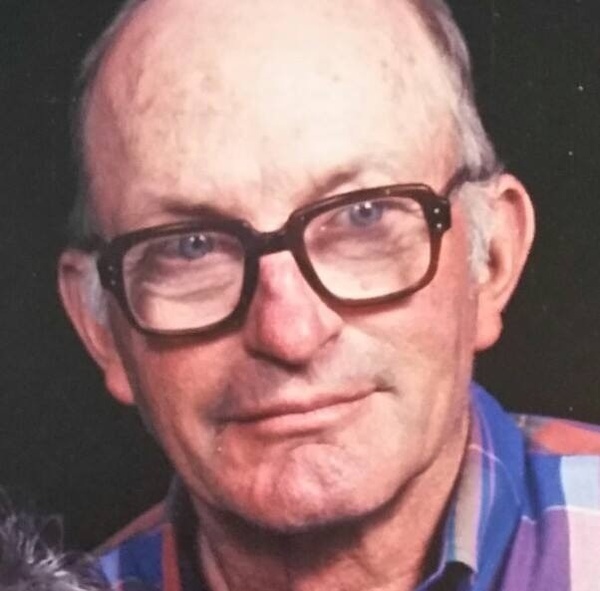 Eugene "Gene" Elmer Harper passed away peacefully in his home Saturday, August 12, 2017 after a valiant battle with cancer.  Gene was born June 11, 1934 in Delrio, Washington to Byron and Mildred Harper.  He grew up near Grand Coulee, Washington, along with his 2 brothers and 4 sisters.  His parents taught him to work hard and live simply.
Gene was drafted into the Army after graduating high school.  He later moved to the United States Air Force, serving the country until he retired honorably in 1973.
Gene married Alice Bingham on December 29, 1969, in the Salt Lake City LDS temple.  They made their home in Flowell, Utah where they raised their two sons, Joel and Ben.   Gene could be found cooking at various diners, tearing down old buildings, or managing his garbage service for neighbors.  He loved scouting and working with the youth.  He was a dedicated home teacher and was loved by his community.
Gene was a convert to the Church of Jesus Christ of Latter Day Saints where he remained faithful through his life.  He and Alice served an LDS mission in Harrisburg, Pennsylvania and as well as in the Manti LDS Temple.
Gene was extremely proud of his children and grandchildren.  He adored his family so much that he covered his front room walls, top to bottom, with numerous photos and snapshots, each framed and placed wherever room permitted.  He loved sharing his jokes and always had a good attitude.
Life was not easy for Gene, yet he always gave his best effort and took on any challenge.  He taught his children the value of hard work and loyalty.  His work is finished, a job well done. Dad can now rest.
Gene is survived by his children: Dora, Joel (Micky) of De Leon, Texas, Ben (Shanna) of Stansbury Park, Utah, Becky Kolb, of Dugway, Utah; grandchildren: Heather (Jim) Austin, Camille (Alec) Jeffs, Cori Harper, Jason Harper, Fantyse (Jeremy) Gilder, Shelisse Blad, Vincent Harper, Robin Palmer, and Raeannen Harper; and 7 great grandchildren.  He is also survived by sisters: Ruth (Albert) De Chand, Goldie (Richard) Kass, Shirley McKee and brother, Lester Harper.  Preceded in death by his parents, loving wife and siblings, Hazel, Chester and George.
A graveside memorial service will be held Friday, August 18th at 11:00AM at the Fillmore Cemetery under the direction of Serenicare Funeral Home.

To order memorial trees or send flowers to the family in memory of Eugene Elmer Harper, please visit our flower store.