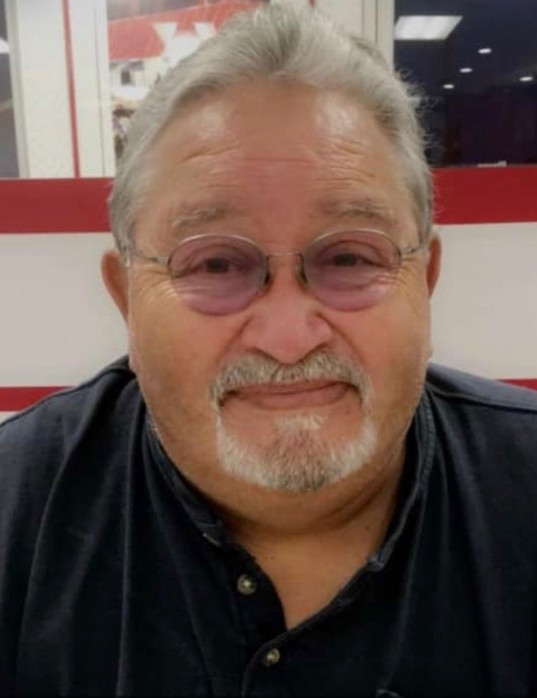 Frank Jeffrie Guzman a.k.a. Hawk was born January 20, 1949 to Frank S. Guzman and Henrietta (Guillen) Guzman. He passed away peacefully in his home, on a rainy day, in the early morning hours of April 9, 2019.

He was raised and lived his life in Clinton, Utah. He developed a love for baseball as a young boy, which followed him into his adult and family life. He pitched ball for Clearfield High School and lettered class of '67.  Our dad won many championships playing in American Legion Baseball.  He coached and developed 4 of his children in the sport, plus watched and supported his grandchildren who also played. His love for baseball transcended into our family and will continue on for generations to come.

Our dad lived for us, his 6 children. He always said his greatest achievement in life were his kids: Jay Guzman, Jody Guzman, and Deena (Guzman) Dominguez are from his first marriage to Pamela (Kearl) Berry in 1969; Tonya Guzman, Jeremy Guzman, and Monica Guzman are from his second marriage to Cindy (Martinez) Guzman in 1982.

Frank is survived by us, his children, our spouses, his 7 grandchildren, 3 great-grandchildren, and his sister our loving Aunt Josephine (Silas) Guzman Martinez.

Our dad was our rock our everything.  He was super funny, supportive and loving. Each and every one of us loved you so much.  Until we see you again dad you'll be forever missed.

To order memorial trees or send flowers to the family in memory of Frank Jeffrie Guzman, please visit our flower store.
Send a Sympathy Card