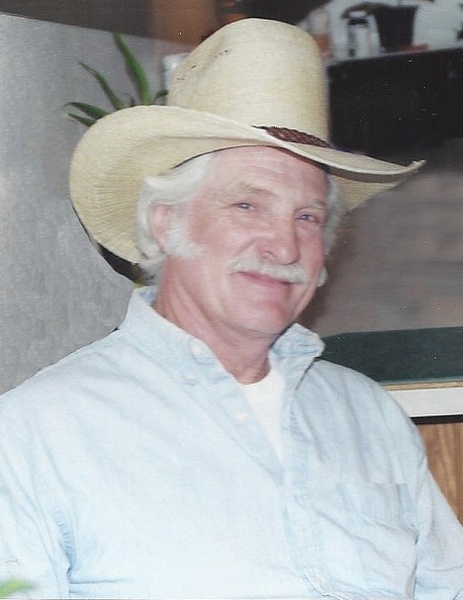 Our beloved husband, father, grandfather and uncle, Frederick Joseph Krause, 80, passed away peacefully in St. George, Utah on October 28, 2019, with his loving wife Kay at his side.  Fred was born on August 17, 1939 in Phoenix, Arizona to William V. and Lois Madsen Krause.  He married his sweetheart Kay Gillespie after a 20 year courtship on April 1, 1994 in Salt Lake City, Utah.

Fred is an original, which is an understatement.  While he served, and was proud of his service as a Fire Fighter, his great love was training horses.  He began at a very young age and continued through most of his life training horses.  He and Kay built a beautiful horse training facility and home from the ground up in Desert Springs, Arizona, where they moved in 1998.  He was truly a great American Cowboy.  In addition, he loved to play his guitar or his Indian Flute.  He had a great baritone voice which he used to entertain all who would listen.  He would sing wonderful cowboy songs and was especially entertaining singing fun, offbeat songs.  Many were drawn to his wonderful character and kind heart.  He was plain spoken and you always knew what he was thinking.  It was fun to see him because he would grow out his thick white hair which would either be in a big moustache/goatee or a full beard and he would dress up like Santa Claus.  He is one of a kind and is loved by many.

A Celebration of Life will be held at 12:00 Noon on Wednesday, November 6, 2019 at The Church of Jesus Christ of Latter-day Saints, 4295 North Canyon Road, Provo, Utah, where friends and family may visit.  Interment will follow at Eastlawn Memorial Cemetery in Provo.

The family would like to thank Dr. Brian Tudor and Dr. Scott Parkinson, and their staff for their care and kindness of Fred.  Services are provided by SereniCare Funeral Home in Salt Lake City, Utah.

To order memorial trees or send flowers to the family in memory of Frederick Joseph Krause, please visit our flower store.