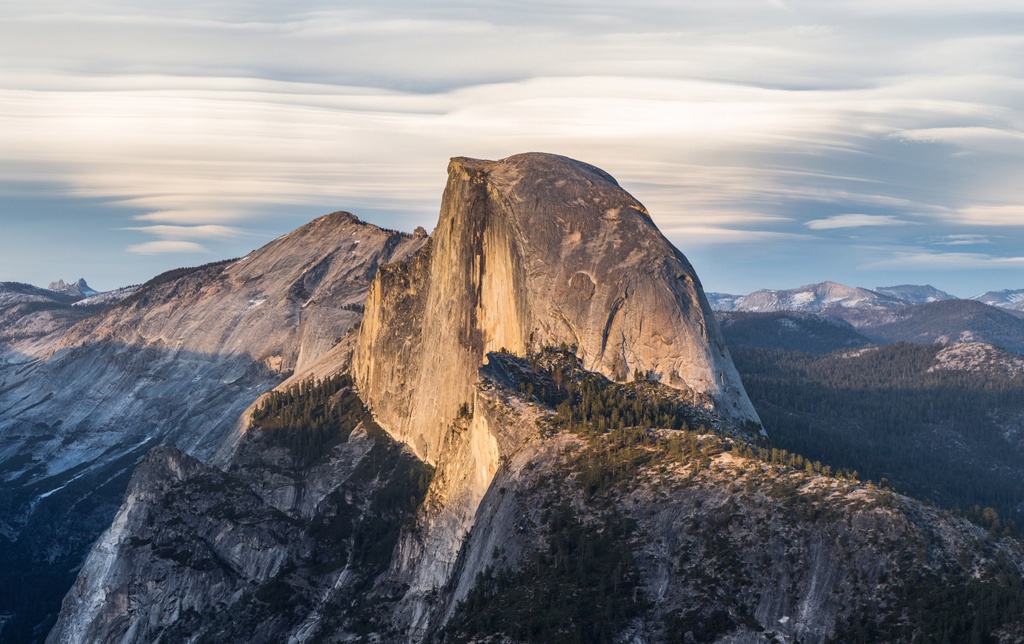 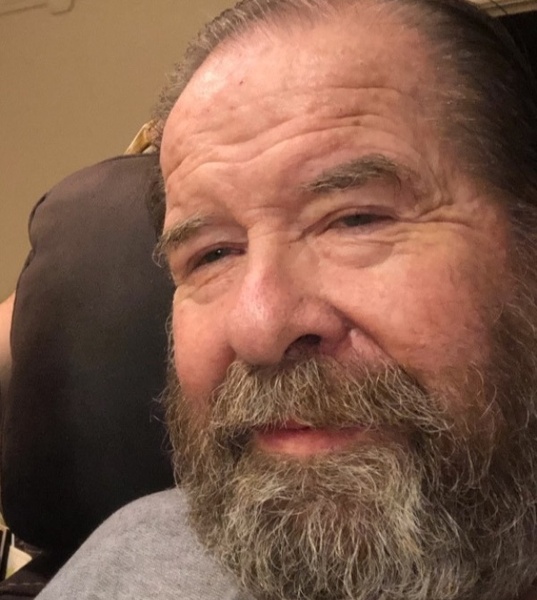 Gary Allen Feil passed away February 24, 2022.  He was born April 8, 1946 in Millbrae, California to Rudolph and Naomi Feil.  He attended Capuchino High School in San Bruno, Ca.  He also attended Western Washington University in Bellingham, WA receiving a Bachelor's degree in architecture.  He served on the USS Constellation from 1968-1969 during the Vietnam War and was very proud of his military service.  He retired from Delta Airlines in 1999 as an Air Traffic Controller.

In his youth, Gary would spend much of his time in the great outdoors.  Hiking, fishing, swimming and skiing... he loved nature and being one with the outdoors made him the happiest.  His kindness, generosity, sincerity and lighthearted humor made the world around him a genuinely happy and better place.

The family would like to sincerely thank City Creek Post Acute, Beehive Senior Care, Visiting Angels, and Elevation NHPCO for their kind and loving care.

To order memorial trees or send flowers to the family in memory of Gary Allen Feil, please visit our flower store.