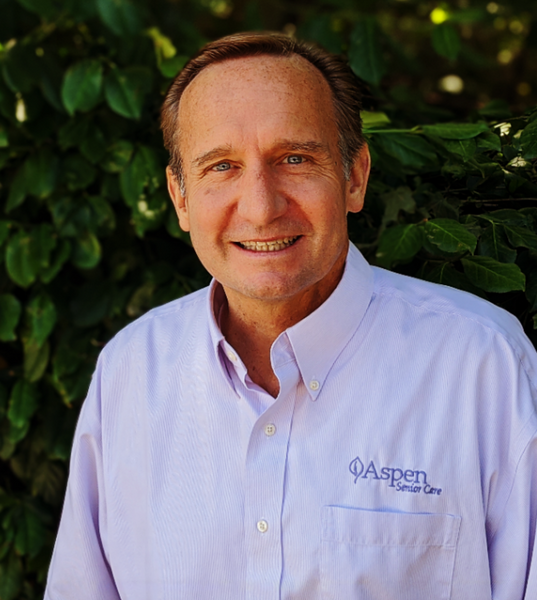 Gary B Staples, a loving husband, father, and grandfather passed away at home on May 10, 2022 at the age of 57 after a courageous 7-year battle with lung cancer. He remained a strong believer of Christ and the prophets who have testified of Him since the beginning.

Gary was born on February 7, 1965 in Granger, Utah - the fourth of six children of David and Janet Staples. He was baptized a member of the Church of Jesus Christ of Latter-day Saints in an outdoor font in Samoa, where his family moved when he was 6 years old. Upon returning to America, his family moved to Highland, Utah. He was a true farm boy - milking cows, taking care of his horse, baling hay, and harvesting corn to sell on the side of the road with his siblings - Marné, Dwight, Susan, Jerilyn, and Bill.

After graduating from American Fork High School, Gary attended Brigham Young University before serving a mission in the Mexico Guadalajara Mission. Upon returning, he attended both BYU and UVU, where he served in the Utah Army National Guard linguistics unit. He later went on to earn his MBA from the University of Utah.

On December 18, 1987 he married the love of his life, Julie Ann Mitton, in the Salt Lake City Temple. They then welcomed three children: Steven, Christian, and Mischael. In 2014, Gary and Julie adopted two amazing daughters, Diana and Maria, who have become integral members of the family.

Gary was a friend to all, always striking up conversations with people wherever he would go. His favorite hobbies included reading, talking business, learning from seniors, and spending quality time with family. He influenced for good hundreds of youth over the years, through coaching soccer and the scouting program. He had a bountiful garden and taught all of his children the secrets to the perfect garden tomato. He had a great love of our country, and was grateful to live in Utah in the USA.

Gary’s three most cherished achievements in life were becoming a husband, a father, and a grandfather. He is survived by his beloved family: his wife, Julie Ann Mitton Staples; their children and spouses, Steven (Whitney) Staples, Christian (Sara) Staples, Diana (Luis) Macias, Mischael (Jonathan) Jones, Maria (Marcos) Reynaga; and his four sweet and beautiful grandchildren, Luke, Andrew, Lucy and Bennett, as well as his siblings, nieces, and nephews. He was preceded in death by his parents, David and Janet Staples, and his father-in-law, Jay Mitton.

Gary and his family love their Aspen family - each and every one of the staff, caregivers, aides, and clients and their families. They will be eternally grateful for the tender care they gave him in his final days through Aspen Senior Care.

In lieu of flowers, Gary desired everyone to listen to K-LOVE radio (107.5 fm in Utah) and watch The Chosen and make donations to both. Please share any memories of Gary at MemoriesofGaryStaples.com

The funeral service will be available over YouTube LIve at the link below:

To order memorial trees in memory of Gary B Staples, please visit our tree store.