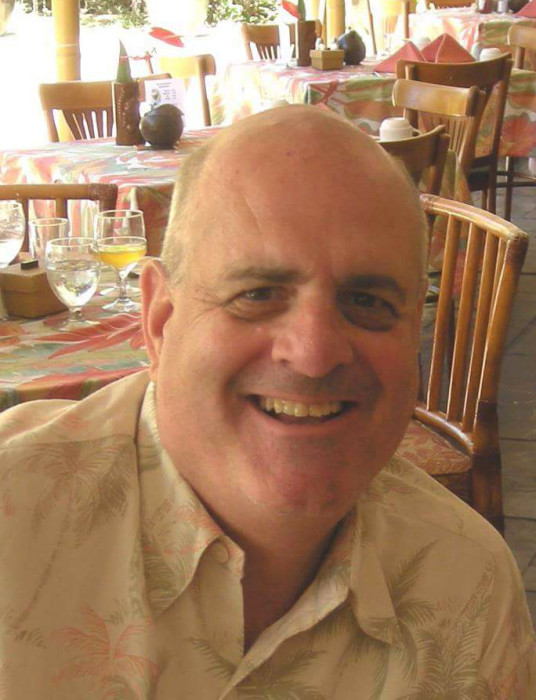 Gaylen Allen Thornton, age 64, passed away in his sleep at home on Monday, January 4, 2016 in Glendale, AZ. Gaylen died after battling heart complications over the past two years. Gaylen was born on March 6, 1951 in Salt Lake City, Utah to Carlos and Jewell Thornton who preceded him in death.

Gaylen felt a strong love for his family and his religion. Gaylen cared deeply and affectionately about his wife, Mary Catherine. One of Gaylen’s greatest joys was his children and grandchildren. He was greatly pleased to see the men and woman they became.

Among Gaylen’s many talents were his gift to be an effective teacher, a skilled basketball player, and a gourmet cook. Gaylen was an excellent salesperson for more than 30 years. Gaylen found great peace and happiness towards the end of his life, serving God in the Mesa and Phoenix, Arizona temples of the Church of Jesus Chris of Latter Day Saints. He will be deeply missed and loved by his eternal companion until they meet again.

To order memorial trees or send flowers to the family in memory of Gaylen Allen Thortnton, please visit our flower store.