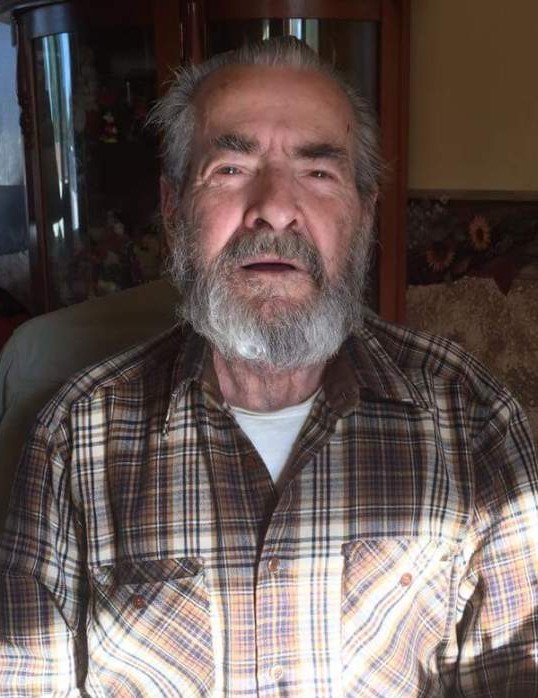 George Richard Keyworth Sr. passed away early Thursday December 8th at 76 years old. Born February 4th 1940 in Newark, New Jersey, he was one of six children.
He met his wife, Barbra, in 1963 while working at Nimro Paper Products and the two were married the following year On September 26th in Linden New Jersey. In 1986 they moved to Brownsboro, Alabama with their two sons George Jr. and Mark. The family moved again in 1990 and finally settled down in Layton, Utah.
George was a gun enthusiast and a hunter. He spent much of his time reloading ammunition and enjoyed shooting with his family and friends.
He was preceded in death by his parents Walter Edward and Evelyn (Clark) Keyworth, His wife of 52 years Barbra (Clickner) Keyworth, and his daughter Doreen (Keyworth) Kriss.
George’s memory will be carried on by his sons George Jr. (Julie) and Mark (Brenda) Keyworth; His twin brother William “Billy” Keyworth; Brothers Douglas and Harold Keyworth; his sisters Barbra (Keyworth0 Wright and Joan (Keyworth) Berg; his grandchildren: Roxann (Jody) Conger, Kaylee, Clay, Brad, Justin, Bella, Willow, Winter, and Merlin Keyworth; his step grandchildren Karlyn Mathnay and Joe (Stephen) Besana; his six great grandchildren, one great great grandson, and many nieces and nephews.
He was loved greatly and will be very missed by many.

To order memorial trees or send flowers to the family in memory of George Richard Keyworth, please visit our flower store.