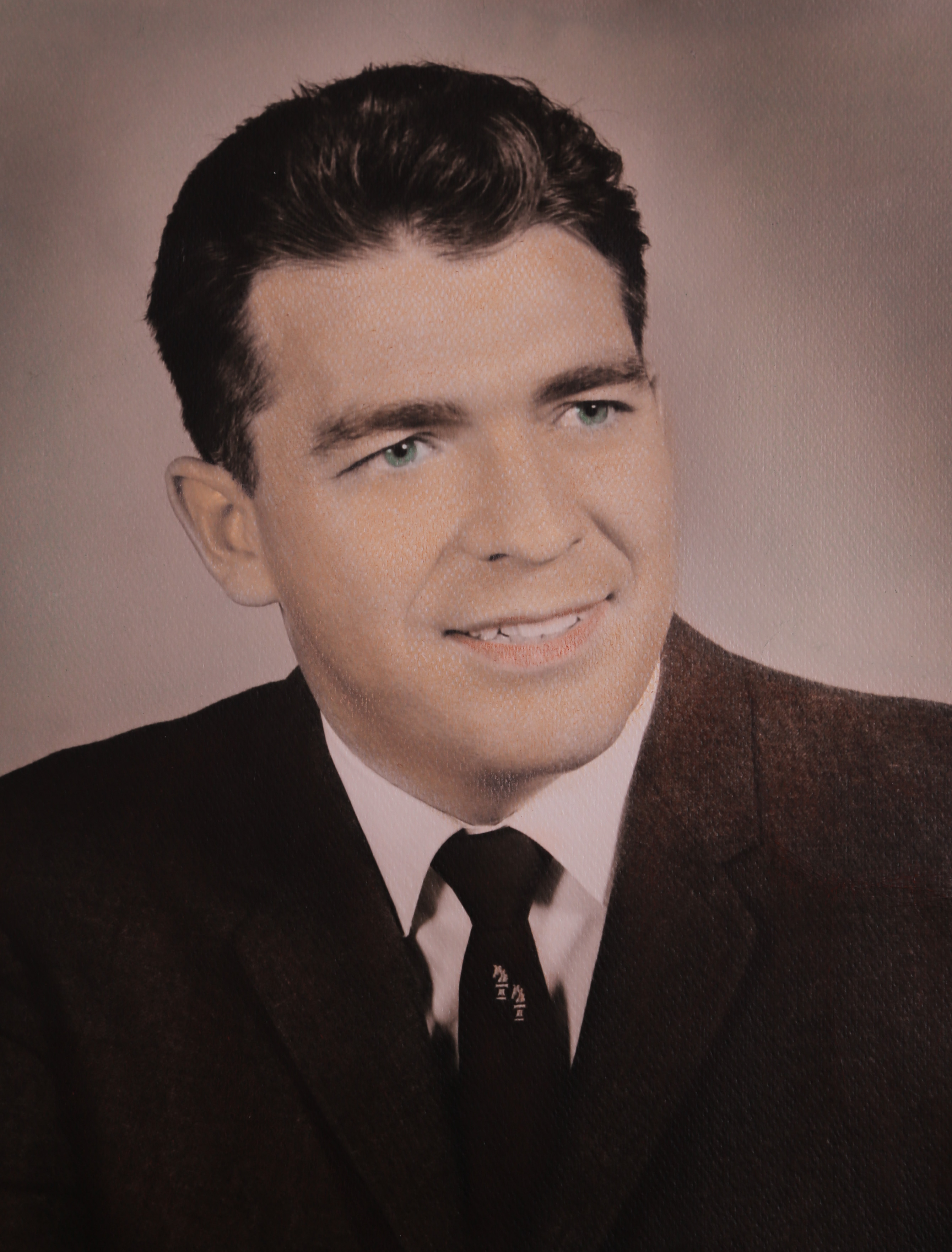 George served his country in the army during the Korean War for which he was awarded the National Service Defense Medal for his sacrifice in the military. He finished his degree in Mechanical Engineering from the University of Utah after which he moved his family to Phoenix when he began working with Arizona Public Service as a registered Mechanical Engineer. As an active member in The Church of Jesus Christ of Latter-Day Saints, he answered the call to be a missionary in Mexico and Texas. Other callings included Bishop, High Councilman, and Patriarch. His hobbies included swimming, reading, and music, but paramount was his commitment to his family.

Funeral Services will be held at 11:00am Saturday, August 31,2013 in the LDS chapel on 5250 West Thunderbird Road, Glendale, Arizona, 85306. A public Visitation will be held one hour prior to the service where friends and family may call. Interment will follow at the Greenwood Memorial Lawn Cemetery in Phoenix.

In lieu of flowers the family would like money to be donated to The Stringham Family Missionary Fund with Chase Bank - Acct Number: 2976001883. If a routing number is needed for wire transfers please contact susansjo@msn.com.
To order memorial trees or send flowers to the family in memory of George William Stringham, please visit our flower store.
Send a Sympathy Card