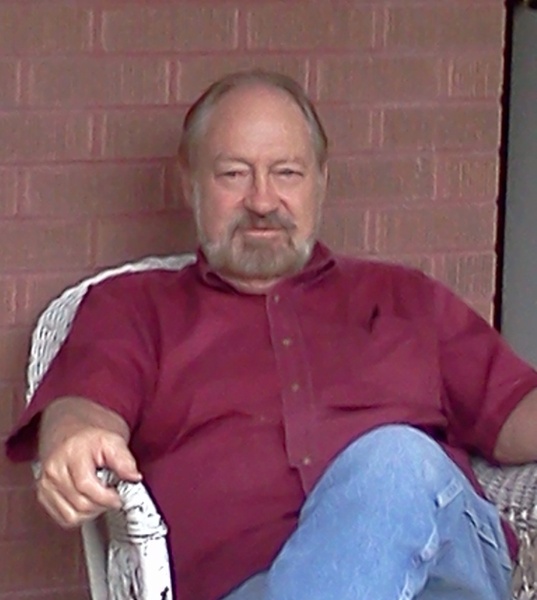 George Steven Winegar passed away February 6, 2022.  He was born February 27, 1949 to Dean A. Winegar and Delores Nattress in Salt Lake City, Utah.  He attended Weber State University where he obtained a degree in Logistics.  He also proudly served in the US Navy and Air Force Reserve.

His achievements in life were too many to count.  His greatest achievement was knowing how to charm others and love people no matter who they were.  He was a gifted mechanic who worked on everything from airplanes to automobiles.

He is survived by his wife and two children, ten grandchildren and great-grandchildren, sisters; Julie Sawyer and Catherine Hoffman.

A Celebration of his life will be held at a later date.

To order memorial trees or send flowers to the family in memory of George Steven Winegar, please visit our flower store.