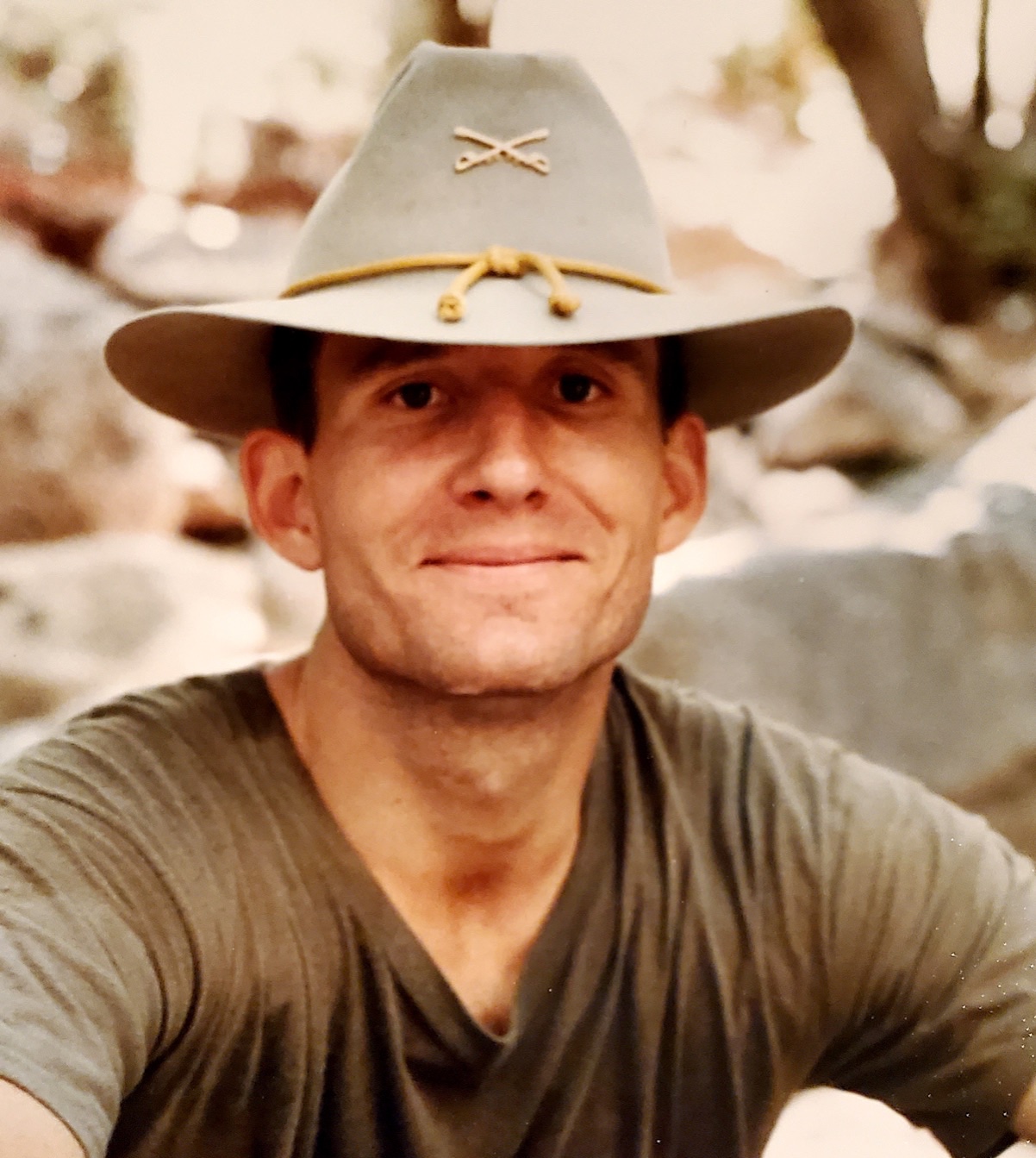 Glorn Ivan Sine passed away peacefully at his home in Herriman, Utah on October 29, 2021 at the age of 64 from pancreatic cancer. He spent his last days surrounded by loved ones, reminiscing, listening to his favorite music, and making everyone laugh.

Glorn is survived by the love of his life, Merilee Cannon Sine; their children Taylor, Ben, Annalee Muse (Joe), Isaac (Karli), Lark, and Mary Alice; and their five grandsons. He leaves behind parents Barry and Sandra Sine; and siblings Michelle King (Lyman), Scott, Steven, and RaeAnn Bendtsen (Cory). He is predeceased by his biological father and namesake, Glorn Ivan Stens.

Glorn was born in Salt Lake City, Utah in 1957. His formative years were split between Manhattan Beach, California, and Salt Lake City, where he lived with his family in the avenues, just four blocks away from Merilee Cannon. He graduated from East High School in 1975, after which he served an LDS mission in Edinburgh, Scotland. The summer he returned home, he was re-introduced to Merilee upon her return from living in Hawaii for three years. They were married in the Salt Lake Temple in June, 1980.

Glorn’s love of history and politics led him to earn a bachelor’s degree in Political Science from the University of Utah before completing his Master’s in National Security Studies at Georgetown University. He served as an Army intelligence officer in both active duty and reserve capacities for 29 years before his retirement in 2014. His military schooling included: Russian Area Studies at Georgetown University, Airborne School, Command and General Staff College, Military Intelligence Officer Basic and Advanced Schools. His exemplary military service included postings as an intelligence officer in West Germany, Saudi Arabia (Operation Desert Storm), Kuwait, Iraq (Iraq War; three tours), Afghanistan, and in the Pentagon, where he survived the terrorist attacks on September 11th.

Outside of his professional life, Glorn was an avid reader and writer. He enjoyed reading everyone from Shakespeare and Jane Austin to Winston Churchill and John Le Carre. From a young age, he loved all things physical, whether it was playing football for both East High School and University of Utah, riding his bike more than 50 miles round trip to work at the Pentagon, or running half marathons for the Army team in Germany.

A devout member of the Church of Jesus Christ of Latter-day Saints, Glorn relished in studying and teaching the doctrines of the church. His favorite calling was as Sunday School teacher, where his gifts for teaching and relating to others shined.

Glorn is remembered by his loved ones as a devout husband, father, and friend, always ready with an analogy and an enveloping bear hug. His brilliant mind and deep love of learning were matched only by his charismatic warmth, his testimony of Christ’s Atonement, and his quick-witted sense of humor that saw him to the last of his days.

Family and friends are invited to attend Glorn’s Celebration of Life on December 21, 2021; at 12:00 p.m. there will be Veterans Honors Ceremony at the the Utah Veterans Memorial Park and Cemetery at 1711 S. Camp Williams Road, Bluffdale, Utah and then at 6:00 p.m. that same day there will be a Celebration of Life at the Church of Jesus Christ of Latter-Day Saints chapel located at 5623 W. Mirabella Drive, Herriman, Utah 84096.

In lieu of flowers, his family asks that contributions be made to Glorn’s Memorial GoFundMe campaign to finance end-of-life costs.