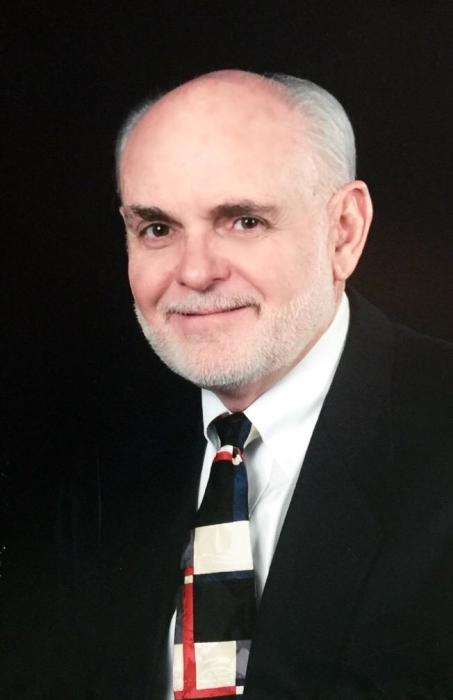 Sunday, January 3, 2016, Gordon Melvin Hatton, 71, “a man of grace under pressure,” lovingly smiled and courageously went forth to his next mission.  Trailing behind are echoing words, “What can I do for you?  I’m here to help.  What do you need?”  Gordon was a “giant among men” always thinking of others before himself, working tenaciously and relentlessly to finish a project for someone. He will be sorely missed by us and eagerly embraced by his parents.

Gordon had a passion for airplanes.  He received his pilot’s license and was a flight instructor before he enlisted in the Army. He subsequently transferred to the Utah Air National Guard where he flew C-130 transport planes during the Vietnam War.

Gordon was handy with cars—tearing them apart, building them anew.  There wasn’t anything he wouldn’t try to fix or do.

Three years ago, Gordon was diagnosed with idiopathic pulmonary fibrosis. He underwent a lung transplant on October 15th followed by a series of complications, small cell carcinoma being one of them, and passed away peacefully in his home with loved ones surrounding him.

The family would like to thank Alpha Omega Hospice Care for the attention and compasion they provided during Gordon's final days.  In lieu of flowers, please send any donations to Gofundme.com/5d6ec3uhcw, a fund that was created to help pay for medical bills and funeral expenses.

To order memorial trees or send flowers to the family in memory of Gordon Melvin Hatton, please visit our flower store.
Send a Sympathy Card