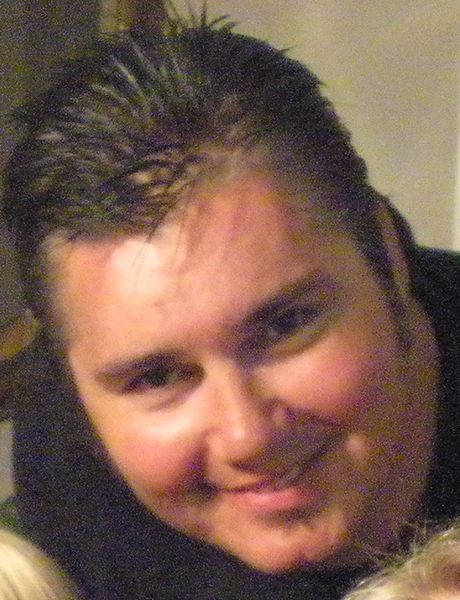 Greg was a person that always had a positive outlook. He never complained or talked negatively about others. He liked to go on road trips with his Dad and Brothers. He had many friends in Utah and in Phoenix Arizona. He was a popular musician during the Punk Rock era in the Salt Lake area. He was very intelligent and was a very good trivia player.

He is survived by his daughter, Nicole May; Soulmate, Jeanne Stedman; father, Cragi May; stepmother, Janine May; brothers, Nickolas and Brian; stepsister, Jami Curinga (Mitch); uncle, Jess May; nieces: Demi, Rian, Ally, and Bella; and great nephew Austin. Preceded in death by his grandparents; his mother; and his stepbrother, Eric Stout.

A memorial service will be scheduled at a later date.

To order memorial trees or send flowers to the family in memory of Greg Jess May, please visit our flower store.
Send a Sympathy Card