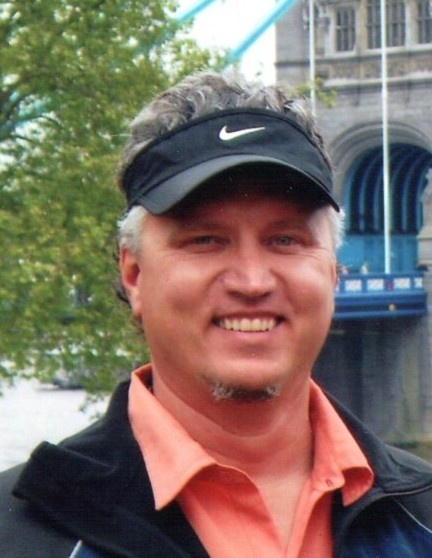 Gregory Howard Mikolash 1968 – 2021 Salt Lake City, UT – On February 5, 2021 Gregory Howard Mikolash passed away following a brief illness. The oldest of five siblings, Greg was born December 30, 1968 in San Jose, CA to Howard “Mick” Mikolash and Bonnie Boogard. He grew up in Ogden and attended Ogden High School where he was a member of the soccer and swim teams. Greg graduated from the University of Utah with a degree in Geography. While in college, Greg spent his summers as a river guide on the Snake River in Jackson Hole and afterwards his guiding expertise made way for a lot of river running trips with his friends and family, these were some of his favorite times. Greg became the first City Planner for the City of Syracuse before moving on as a Planner for Salt Lake City Corporation, where he worked for over a decade. Greg took extreme pride in his work and no one was as well versed in City code as he was. Greg also worked as City Planner for West Jordan City for a short time before going back to Salt Lake City Corporation, which was his pride and joy. Greg had many hobbies, he was a member of the Masters Swim Team and participated in a few century bike rides. He also enjoyed traveling, working on old cars, hiking, running, camping and hanging out with his Border Collies. Two of whom he has been reunited with. Greg’s shenanigans, sense of humor, knowledge of hot rods and kind hearted spirit will be greatly missed.

A celebration of life will be held at a later date. The family would like to thank the ICU Team at the University Hospital for the great care they provided.

To order memorial trees or send flowers to the family in memory of Gregory Howard Mikolash, please visit our flower store.
Send a Sympathy Card