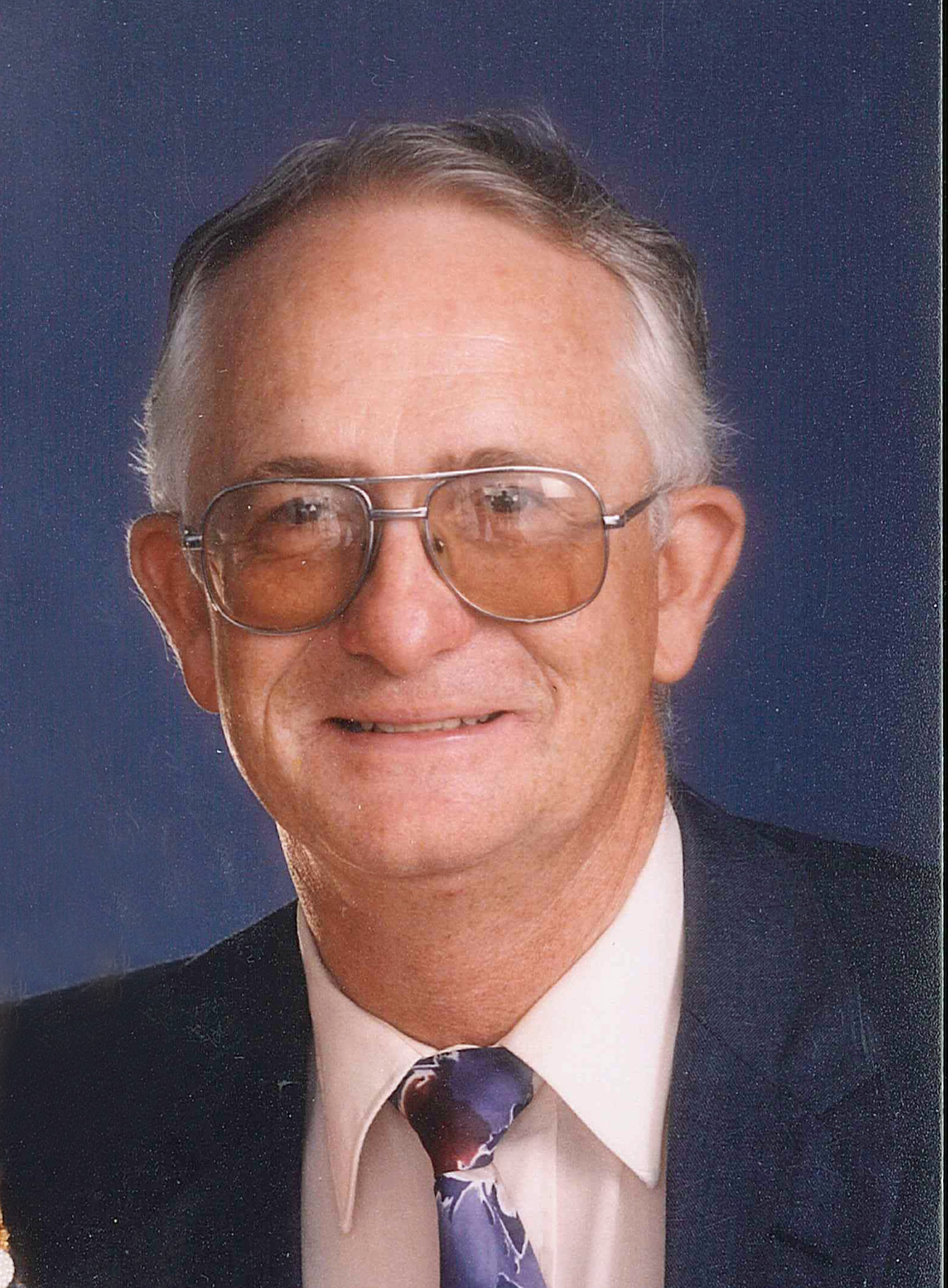 American Fork, UT-Hal R. Taylor, age 71, husband, father, and grandfather returned home to the arms of our loving Heavenly Father on Monday, December 24, 2012. Hal was born on Feb. 28, 1941 to Raymond L. and Arba Taylor. He grew up in Provo, UT and attended Provo High School and graduated from BYU with a Bachelor in Accounting.

Hal married Connie Thacker in 1961. He later married Diane Austin Diatt Collins in 2007 after Connie had passed away. Hal and Connie lived in several locations including Provo, Lehi, Las Vegas, and later returned back to American Fork. Hal enjoyed hunting and sports in his younger years, and he umpired baseball and softball games for 15 years. He enjoyed gardening and always tried to have the first tomato on the block. He enjoyed traveling, and has visited many locations including Hawaii, Australia and Egypt. Hal enjoyed working for the Internal Revenue Service for 40 years and retired in 2008. Hal is survived by his children; Gary (Kimberly) of Wausau, WI, Jenny (Dennis) Hinojos of Omaha, NE, Jalane (Scott) Cline of American Fork, and Gaylan (Polly) Peoria, AZ, and 12 grandchildren. Proceeded in death by his sons; Gregg, Gordon and Grant, wives; Connie and Diane, and parents; Ray and Arba. A remembrance of his life will be held at 11 am, Friday January 4th 2013 at the LDS 30th Ward located at 270 N. 900 E. American Fork, UT with a viewing 1 hour prior, as well as Thursday night from 6 to 8 pm at the same location. Interment at Lehi City Cemetery. For Condolences, please visit SereniCare.com

To order memorial trees or send flowers to the family in memory of Hal Raymond Taylor, please visit our flower store.
Send a Sympathy Card