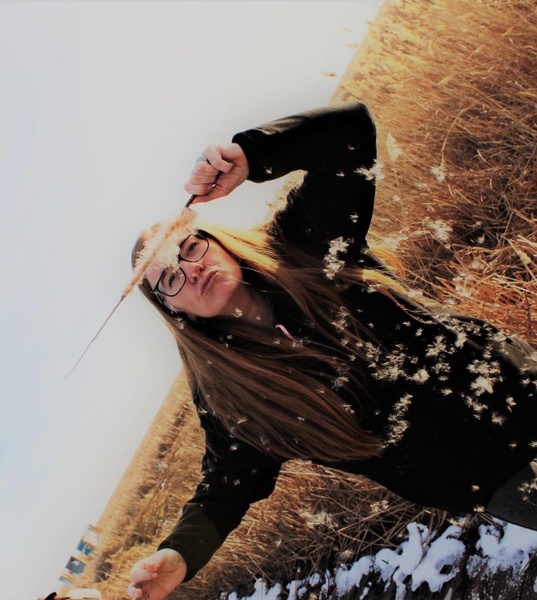 Hannah Lorna Edge passed away in her home peacefully alongside her family on June 26th, 2022, at the age of 47. Hannah was first diagnosed with cervical cancer back in March of 2020, she beat it in September of 2020. In March of 2021, the cancer came back and was determined terminal. They gave her weeks to live, but she held on for over a year showing resilience and strength beyond belief. Hannah was born on February 14th, 1975, in Kilmarnock, Scotland. She was raised in Kilmarnock by her loving mother and stepfather, Catherine and James Murphy and grew up alongside her siblings George, Denise, Sharon, and Rebecca.

Hannah married her husband Jared Edge on January 7th, 1994, in Layton Utah. They were sealed for eternity in the Salt Lake City, Utah Temple on August 29th, 1994. Jared and Hannah met while he was serving an LDS mission in Scotland. Once Jared returned home to Utah, Hannah came soon after, and they were married. They since resided in Utah and raised a family.

Hannah was a stay-at-home mom for much of her life. She also worked jobs in childcare and nursing homes early on and into her marriage and motherhood. At her core, Hannah was a nurturer. She loved her children and any child that entered her home. Many today refer to her as their second mom. She touched the lives of many as she cared for and supported each child with all she had as if they were her own. Hannah was full of love but was also feisty and stubborn. When she had her mind set on something, she made sure she achieved it. Above all, she was brave. Hannah came to America at 18 years old to start a new life which is no easy decision. She proudly became a U.S. citizen on June 10, 2019. Her bravery led her to accomplish many great and important things here on earth. She showed cancer who was boss in the end with her Scottish fire.

She was preceded in death by her mother Catherine Murphy on December 5th, 2002. She is survived by her husband Jared Edge, son John Edge, daughter-in-law Camrie Edge, daughter Rebecca Edge, daughter Shannon Edge, and her grandson Lennox.