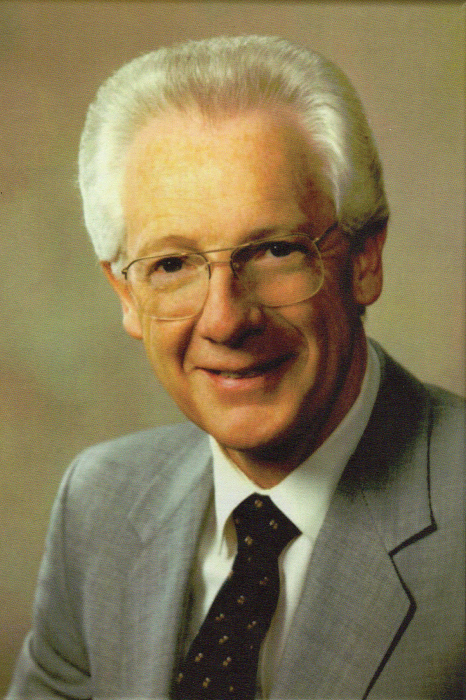 Hal was a veteran of both World War II and the Korean War, and was a lifelong patriot. He earned his Doctor of Dental Medicine degree from the Washington University School of Dentistry and went on to own successful dental practices in both California and Utah. Hal also served for many years as the Development Director for Ballet West. On September 20, 1947, he married his sweetheart, Nadine Cox. They were sealed in the Los Angeles Temple in 1962. They had four children: Sue Swaner, Sheri Swaner, Stacey Moore, and Dr. Scott Swaner (deceased).

He was a member of the LDS Church and served in many callings, including spending the last years of his life as a worker in the Salt Lake Temple.

To order memorial trees or send flowers to the family in memory of Harold Baddley Swaner Jr., please visit our flower store.