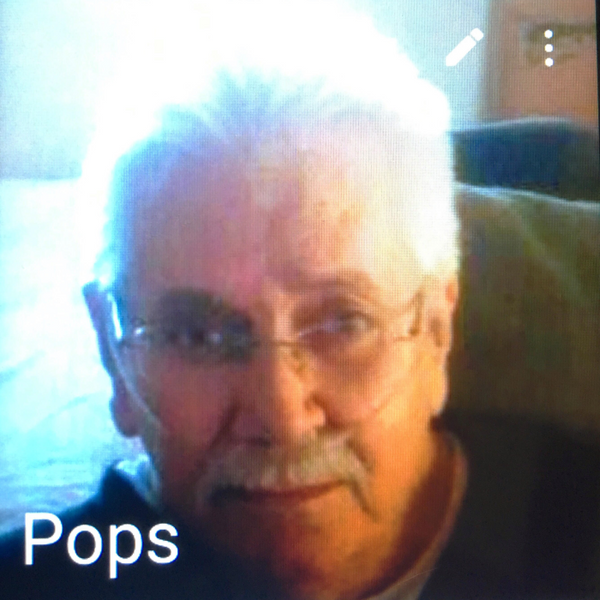 Harry received associates degree in Business Administration and Psychology. He was a dental technician making prostetics. He loved Harley's, family, football, and card games. He was in a band and enjoyed having a good time.

Special thanks to the Rock Run Medical Group, Community Nursing Services, Senior Companion Services, and Serenicare Funeral Home for the care of Harry and his family during this difficul time.

To order memorial trees or send flowers to the family in memory of Harry Maestas, please visit our flower store.