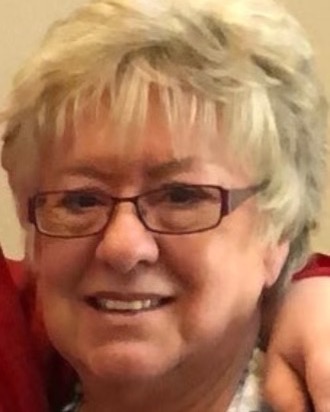 Helen Allie Best July 1, 1945 – December 12, 2022.  Helen Best, 77, passed away at her home, after a courageous battle with Breast Cancer.  She was born July 1, 1945, to Oadis Upton Morris and Sylvia Edna (Sypes) Morris.  Helen was born in Canton Ohio and later moved to Utah when she was seven with her large family.  Helen married Gary Lee Tamme in November 1962.  They had three children (a boy and a girl passing at birth) and later divorced.  Helen married George Babcock Best in October 1976; they were together for 38 years.  Helen was a gifted singer and guitar player, playing in a band for many years together with George.  Helen’s daughter Jaunice and her grandson Paul were the joy of her life.  Helen enjoyed sewing, crafts, and music as well as the occasional trip to Wendover, NV. Anyone that met Helen became family, she brought joy to all who met her.  Many called her mom or grandma whether they were related or not.  Helen is Survived by her daughter Jaunice Minor, Grandson Paul Minor, best friend Bonnie Headley, and brothers-in-law Ray (Mignon) Jones and Peter (Renae) Veltman.  Preceded in Death by a daughter (baby girl Tamme) and a son (Baby Boy Tamme), Parents, Sisters Dorothy, Nora Mae, Shirley, Mary, and Velma, and brothers Harvey, Charlie, Ray, and Norman.  At Helen’s request, there will be no funeral or memorial service at this time.  To honor her memory consider making a small donation, if you are able, to help fight breast cancer.

To order memorial trees or send flowers to the family in memory of Helen Allie Best, please visit our flower store.