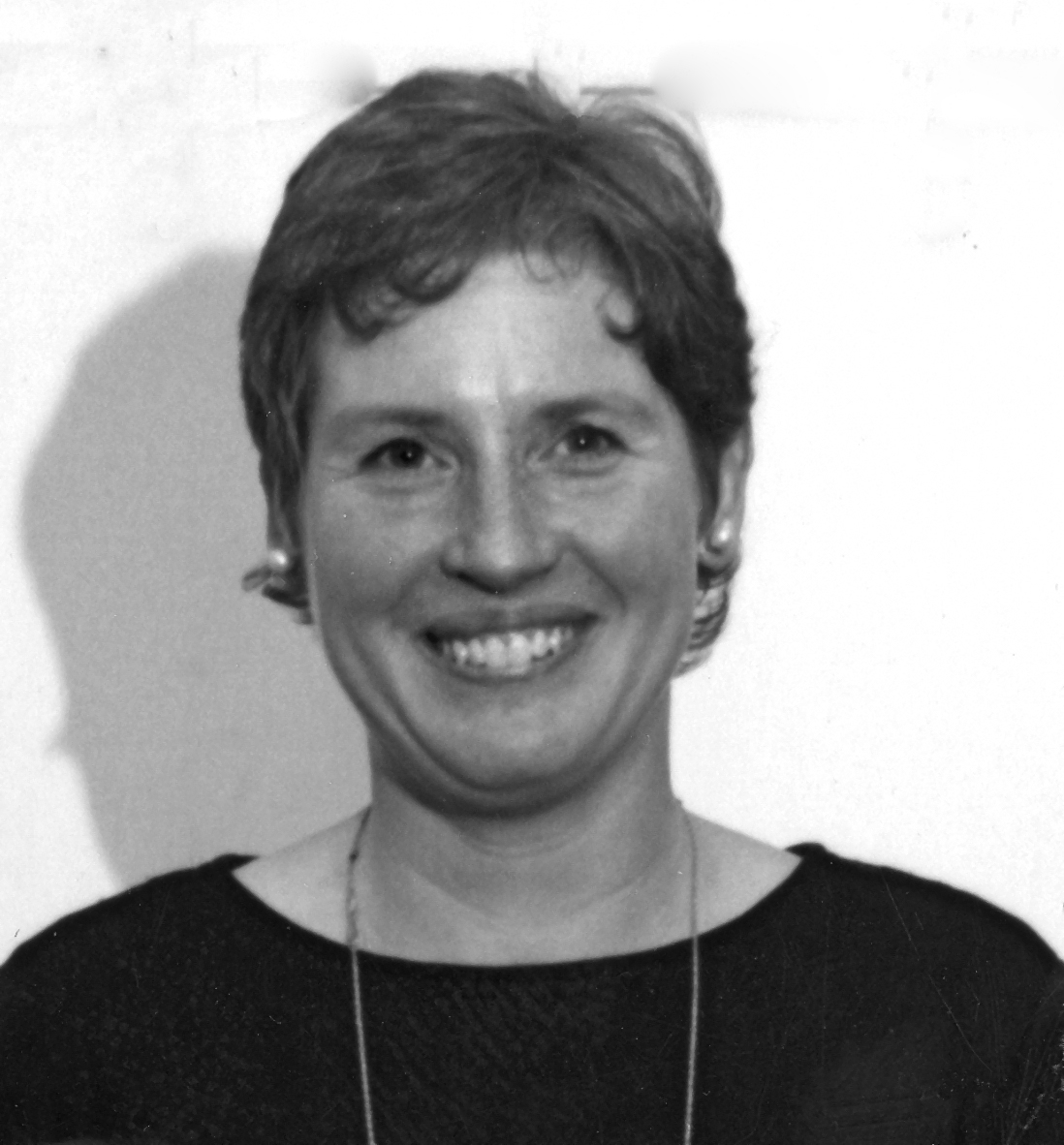 Helen Louise Joslin Davis, born October 16, 1939, in Spokane, Washington, passed away October 23, 2013, at her home in Bountiful, Utah. Louise was the daughter of Charles Leslie Woodrow Joslin and Mary Leone Woodcock, longtime residents of Coos Bay, Oregon. In 1959 she came to Provo, Utah, to attend Brigham Young University, where she met Robert Ollerton Davis in an art class. She joined the Church of Jesus Christ of Latter-day Saints in the spring of 1960, and developed a strong testimony of Jesus Christ. Louise and Robert married in Oakland, California, on July 30, 1960, and in 1969 were sealed in the Oakland Temple. For many years Louise lived with her husband and growing family in Eugene and Coos Bay, Oregon, where the last of their nine children was born. In 1982 she moved with her family to Bountiful, Utah, where she lived until her passing.

Louise was distinguished by her honesty and integrity, her love of children, her understanding and concern for all people, and her wonderful sense of humor. She had a gift for accepting and loving people as they are. She served as a leader and teacher of gospel principles in many Church positions, and loved to help others, particularly those in need. Louise enjoyed gardening and especially family history. She generously helped others find their ancestors, and considered the Family History Library her second home.

A lifelong learner, in her late sixties she returned to BYU as a history major with an emphasis in genealogy. Her children and grandchildren will remember her as a gifted and patient teacher of eternal principles. She is survived by her husband, Robert; her children, Robert (Susan) Davis, Lisa (Carlyle) Curtis, Leslie (Rod) Barnts, Michael (Shannon) Davis, Kevin (Stephanie) Davis, John Davis, Matthew (Tricia) Davis, Joel (Kiersten) Davis, Mark (Paola) Davis; 26 grandchildren; 4 great-grandchildren, and her sister, Leslie Mateski.

Funeral services are at 11 a.m. on Saturday, October 26, at the Bountiful 50th Ward meetinghouse, 33 South Moss Hill Drive, Bountiful, Utah, with a closed-casket viewing beginning at 10 a.m. Burial follows the funeral at Lakeview Cemetery in Bountiful.
To order memorial trees or send flowers to the family in memory of Helen Louise Joslin Davis, please visit our flower store.