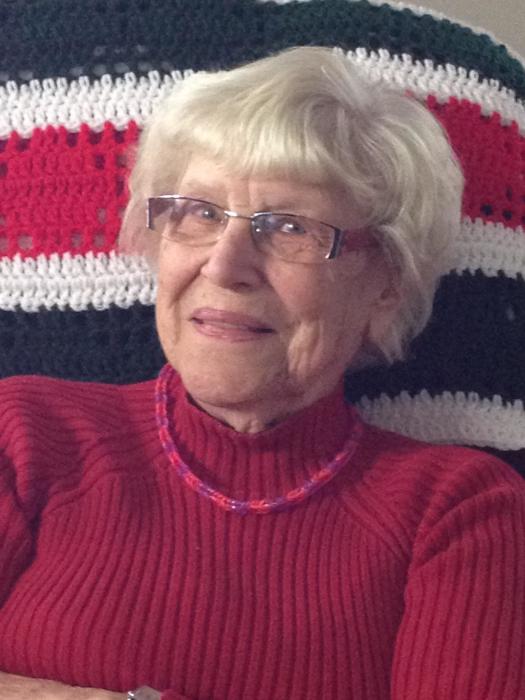 Our beloved Mom, Oma, Sister, Aunt and Friend returned to her heavenly home on June 6, 2016 after a valiant battle with cancer.

She was born August 3, 1927 in Hamburg, Germany to Karl and Anna Fischer Krueger.

She married Billy Ray Hedges on November 17, 1962. He preceded her in death on July 17, 1970 and they were later sealed for eternity posthumously in August 2010.

She was a member of the Church of Jesus Christ of Latter-day Saints where she sang in choirs and served in various callings. She loved crocheting and knitting, and blessed many people with her beautiful handiwork.

She is also preceded in death by her parents, two brothers and two sisters. She is survived by her daughter Carmen (Tracy), 2 grandsons Mitchell and Cody, her sister Helga (Peter) and many nieces and nephews.

We would like to thank Encompass Home Health and Hospice for their loving care and support.

To order memorial trees or send flowers to the family in memory of Ingrid Wilhelmine Hedges, please visit our flower store.