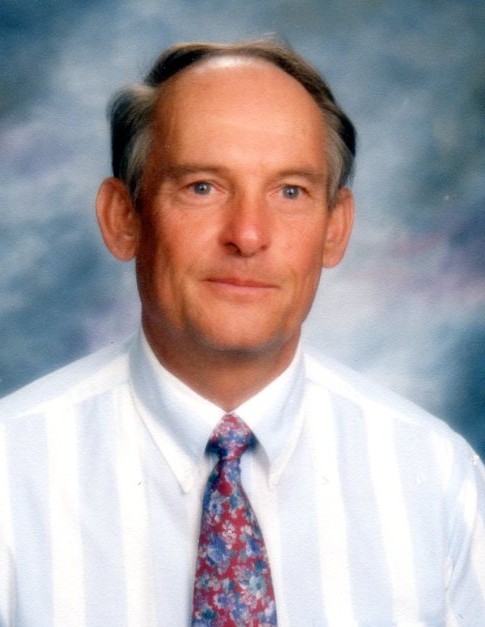 James Phillip Fought, 80, passed away in his home on Wednesday, March 22, 2017, after a courageous battle with Parkinson’s Disease and Dementia. He was born on September 28, 1936, to the late John A Fought and Dorthy Pearl Olson in Lovell, Wyoming. He had one brother, John Allen Fought Jr., who preceded him in death.

Jim married Mabel Elizabeth Gibson on February 14, 1958, in Ogden, Utah. Their marriage was later solemnized in the Salt Lake Temple.

Jim grew up in Portland, Oregon, where he graduated from Franklin High School. He later attended the University of Utah where he graduated with a Bachelor of Science degree. As a History teacher, he taught in both Davis and Weber Counties.

Jim was involved with tennis in some way for much of his adult life, instilling in not only his children but in many others a great love of the game. He was past president of the Intermountain Tennis Association, as well as a member of the USTA Executive Committee. He was the tennis coach of Roy High School and Fremont High School.

After retirement in 1997, he and Elizabeth enjoyed spending the winter months living in sunny Palm Springs, CA. In 2003, they served a full-time mission for The Church of Jesus Christ of Latter-day Saints in the New Jersey Morristown Mission.

The family wishes to thank the medical professionals at Hearts of Hospice, who lovingly cared for Jim.

In lieu of flowers, the family requests that you donate to the Humanitarian Fund of The Church of Jesus Christ of Latter-day Saints.

Interment will be at the Ben Lomond Cemetery in North Ogden, UT.

To order memorial trees or send flowers to the family in memory of James Phillip Fought, please visit our flower store.
Send a Sympathy Card